Therapy we might see as fiddling with the ‘software’. Not so different from treating a chronic disease such as diabetes, where education and counseling improve outcomes.

So-called ‘mental’ disorders are those that affects thinking, emotion, memory, stress response, etc. It’s not practical to make a clear separation between mental and physical processes in their formation. Better to think of both as playing a role. I believe it was Nancy Andreasen who first said that addressing only the brain was mindless, while addressing only the mind was, well, brainless.

Another unhelpful dichotomy. Successful treatment may require both. Meds are a way of accessing the brain through its ‘hardware’ Therapy we might see as fiddling with the ‘software’. Not so different from treating a chronic disease such as diabetes, where education and counseling improve outcomes.

Most major chronic disorders appear to require at least some contribution from both. One current model emphasizes the plasticity of genes – their ability to recognize changes in the environment and alter themselves in response.

Twin studies compare the concordance (presence of a trait in both twins) for a number of disorders. It’s a way of measuring the relative contribution of genes. A disorder with a significant genetic component should appear more often among identical than fraternal twins. Some examples:

As for how mental health disorders arise, here’s a simple model for purposes of discussion:

Multiple contributing factors (including genes and gene expression, nutrition, toxins, viruses, exposure to birth injury, trauma and personal experience) can play a role in the formation of mind – our thinking processes, emotions, consciousness itself. The interaction of a particular individual with other elements of his or her social and personal context, in turn, results in the appearance of a specific behavioral disorder (or disorders).

Oversimplified, sure. It’s just a place to start. The debate doesn’t end there. 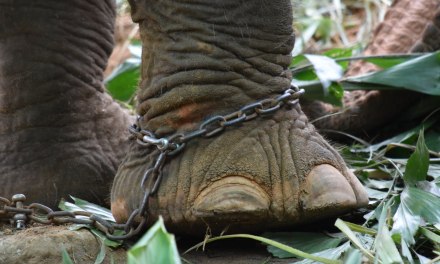