Don’t chains have quality control mechanisms to alert headquarters to abnormal patterns in prescription use?

One aspect of the opioid epidemic that’s always baffled me: widespread involvement by major pharmacy chains in the vast over-prescribing that helped jump start the whole thing.

Now that we’re learning more about the extent of their participation– way beyond what I supposed– it’s clear that it could happen again, perhaps with a different class of high-risk medications. We should probably undertake a post-mortem evaluation of the system, akin to those in the wake of Wall Street Crash of 2008.

I can understand the corporate managers of a big chain allowing themselves to become seduced by the sheer magnitude of profit. They’re always vulnerable to that. But what about all those thousands of pharmacists and benefits managers throughout the system? They actually manage the process. Surely they noticed something, right?

Three possible explanations that I can see:

It’s quite possible that if you looked across a broad section of the pharmacy professions, you’d encounter all three of the above, along with a few I haven’t thought of. Don’t chains have quality control mechanisms to alert headquarters to abnormal patterns in prescription use? Of course they do. Somehow, it failed. Or maybe somebody higher up decided not to listen.

Whatever the reasons, the outcome was incredibly destructive to our society. I doubt the big chains are eager to accept blame. Are they ever? Here’s an illustration:

Around the height of the opioid epidemic in 2009, drug giant Walgreens handled nearly 1 in 5 oxycodone and hydrocodone pills

I don’t have a solution other than to suggest America take major steps to ensure that corporations and government cooperate effectively to monitor and control the flow of prescription painkillers throughout the healthcare system.

In other words, do what we thought was being done, but wasn’t. 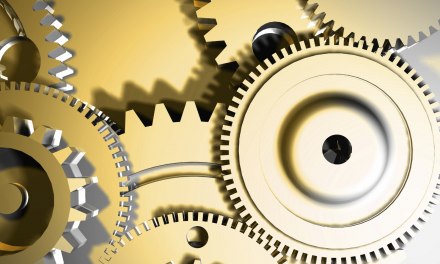 A System That Could Be One