Either way, it’s the drugs and alcohol that wind up killing the addict — not abstinence. 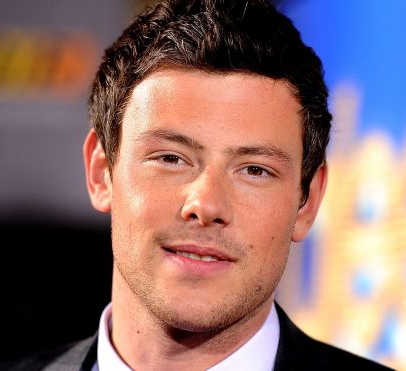 I’ve been reading lately about the death of celebs like Cory Monteith, who OD’ed after stints in rehab. Including the claim that rehab actually promotes death because of the emphasis on not using drugs. And people have asked me: Does this make any sense?

Not much. The argument is based on the idea that risk of OD sometimes appears to go up following treatment.

There may be something to that, with two theories as to why. First, one that says there exists a ‘kindling’ effect in which the addict’s tolerance decreases when abstinent, possibly to the point where it can be exceeded quickly during a relapse, particularly a binge.

Second, a psychological theory that says overemphasizing total abstinence induces shame and guilt that can actually lead the addict to dramatically increase consumption during a relapse — you feel so bad about having blown it that you drown yourself in substances.

But the reality is, unintended OD is a danger to the addict who’s still using as well as one who’s coming off a period of abstinence. The mortality rate of street heroin users is high, and it’s mostly related to overdose. Whenever word hits the street that a newer, more potent form of opioid is available, many addicts rush out looking for it. Articles about its tendency to kill actually seem to increase demand. The OD rate jumps, and it’s certainly not because of rehab patients. It’s because the potency of the new substance is so much greater than the addict is accustomed to.

Same reason that methadone maintenance usually begins with a low dose and works up to a much higher maintenance dose. The full load on admission would likely overcome the addict’s tolerance, creating an OD.

That’s why we’re seeing naloxone distribution in many areas with high OD rates. The idea is that the addict who accidentally ODs on heroin, etc. will be given a simple Narcan injection that wakes him right back up (naloxone is a true antagonist that quickly displaces the opioid at the receptor). Of course that presumes that the addict is in the company of others at the moment of overdose, and hasn’t checked into a hotel room with the intention of going on a binge all by himself…

It’s possible that an addict on opioid maintenance therapy has a resistance to overdose, because his tolerance would be so high (due to the opioid he takes daily) that he can’t use enough heroin to overcome it. The available receptors are already ‘taken’, so to speak. However, since addicts still feel the need to get really high, he might have developed some type of ‘workaround’ — switching to cocaine and alcohol, for instance, or mixing heroin with booze and benzos. That can lead to OD as well.

Either way, it’s the drugs and alcohol that wind up killing the addict — not abstinence. I’m trying to think of an addict who died because he didn’t use substances. Somebody in untreated DT’s, perhaps? Outside of that, I’m not coming up with many candidates.

It’s just safer not to use these drugs than it is to use them. Always has been, for thousands of years. Once the addict makes the choice to go back to opioid use — and somebody who went through a rehab presumably has made that choice, after an intervening period of extended abstinence — that’s the risk he takes.