Addiction has been described as a chronic problem that we’ve attempted to treat as an acute illness –a big reason for the revolving door of relapse. 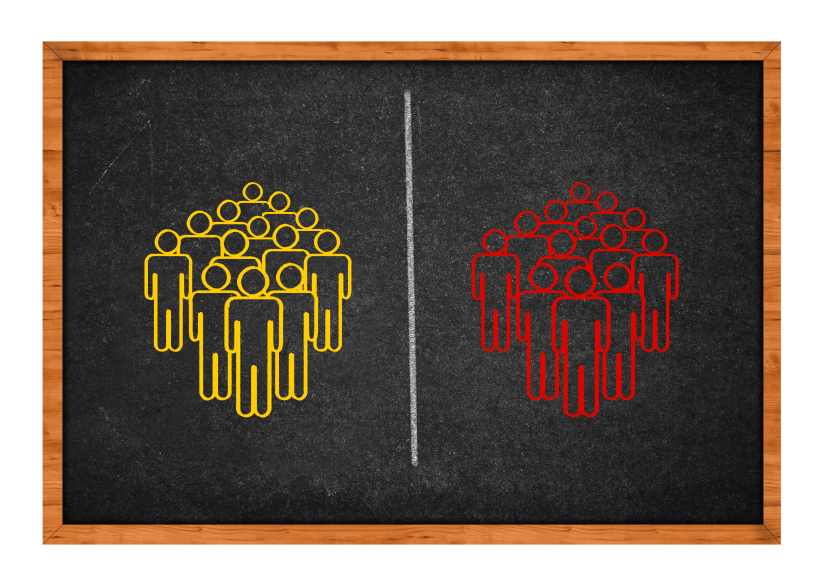 Here’s an issue that came up in when I was reviewing the proposed Federal standards for Opioid Maintenance Treatment (OMT).

It struck me that there was a big difference with respect to OMT versus abstinence-based programs — besides the obvious one, I mean. In most states, addiction treatment is required to meet fairly rigorous requirements (and limitations) about the number and frequency of sessions, counselor to client ratio, length of a treatment episode, etc. If it’s not the states setting the limits, it’s the payers. Fair enough, we’ve adapted, right?

But for OMT, those limits are far looser. Take discharge planning, which ordinarily starts on Day 1 in treatment and gets updated regularly throughout. Not so in OMT. In an Opioid Maintenance Treatment program (also called “Medication Replacement Therapy” (MRT) or “Medication Assisted Therapy (MAT), especially for those battling an addiction to prescribed medicines,) the client can stay until he feels like terminating, and if that day never comes, so be it. He’s still considered a success. I can see the reasoning there –leaving OMT prematurely is apparently a predictor of relapse.

How come the expectations are so different for other treatment modes?

Somehow we’ve gotten the idea that abstinence-based treatment should produce powerful benefits that should last months or years, after treatment stops. By contrast, the benefits of OMT aren’t expected to last beyond involvement in OMT — which is why clients aren’t encouraged to leave.

Addiction has been described as a chronic problem that we’ve attempted to treat as an acute illness –a big reason for the revolving door of relapse. No disagreement there. Yet clinicians in many programs are required to spend a great deal of their time arguing for additional sessions or residential days, demonstrating that the client is making adequate progress to justify continued treatment.

Except in OMT. There, it seems to be about engaging the client and holding on to him for as long as humanly possible. Success, presumably, would be 100% retention in the program, indefinitely.

Services are often pretty minimal. An assessment, a physical, a treatment plan, a schedule of testing, maybe some referrals for other needs, some therapy sessions — that’s often it. Or even less. Wouldn’t you expect more for a population of chronic opioid addicts, many of whom have been struggling for decades?

I asked around in the OMT world, and was told adding requirements might discourage opioid addicts from enrolling, which is bad because of the hazards of staying out on the streets.

Makes sense. We sure don’t want to put up barriers to treatment. So I’m not arguing in favor of making it harder to access OMT.

I’m just wondering why we don’t apply the same standards to all forms of treatment?