To a seasoned counselor, there’s another way to view it. For one thing, these aren’t isolated incidents. 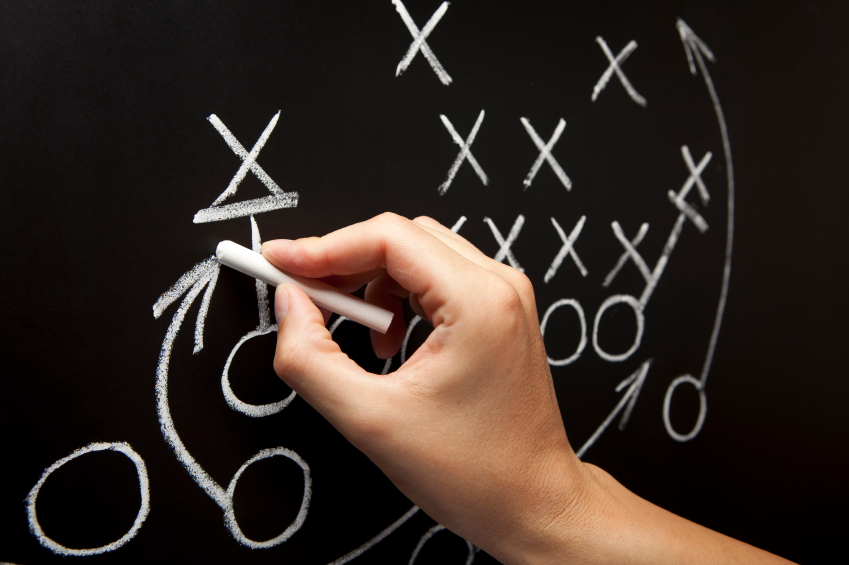 It’s NFL Draft Combine time again. Looks like the first pick, by the Tampa Bucs, will be quarterback Jameis Winston of Florida State. Not much doubt he deserves the honor; he’s the most NFL-ready player at the game’s most valuable position. But selecting him, and giving him the contract his position will merit, requires a team to ignore more than a few warning signs.

Fact is, Jameis Winston may be one seriously mixed up 21 year old.

Don’t take my word for it. Check out this brief summary of the evidence.

Jameis’ defenders tend to dismiss this as ‘immaturity’. No doubt that has a lot to do with it. But to a seasoned counselor, there’s another way to view it.

For one thing, these aren’t isolated incidents. They start when he’s an 18 year old freshman and continue on through his playing career. In counseling, we’re always on the lookout for patterns in problem behavior. They suggest something deeper and more persistent than youthful mistakes.

Also, Jameis doesn’t seem to learn from his experiences. He’s received an unusual amount of public criticism and exposure. It’s true that as a star player, he’s subject to scrutiny well beyond that experienced by other college students. Still, that should be seen as a major disincentive for a repeat offense. So why hasn’t all the flak motivated Jameis to be more cautious?

In our sports-mad world, the true star athlete lives in a protective cocoon. That’s in part because of the money and prestige attached to his success, not just for the kid but for the school and also for the community at large. A star player expects to be treated better than his peers– to draw the easy class schedule, to receive special tutoring, to bask in the admiration and adulation of fans. Somehow, despite this protection, Jameis is still making the front page of the newspaper. And not in a good way.

Perhaps most disturbing, Jameis Winston’s difficulties to date suggest character traits like impulsiveness,  aggressiveness, and a predilection for pointless risk-taking. Those traits are often associated with future problems with authority, including law enforcement.

So despite the obvious talent, he’s a risky pick for any team looking to get a return on their investment. If somehow it doesn’t pan out, we’ll at least have a pretty good idea what happened. 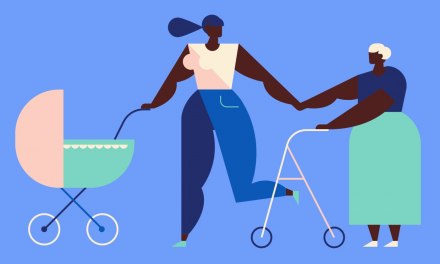 Another Worry for the “Sandwich Generation”