Maybe less potent (we hope), but for now, it’s sitting there on the convenience store counter, in brightly colored packages with kid-friendly names. 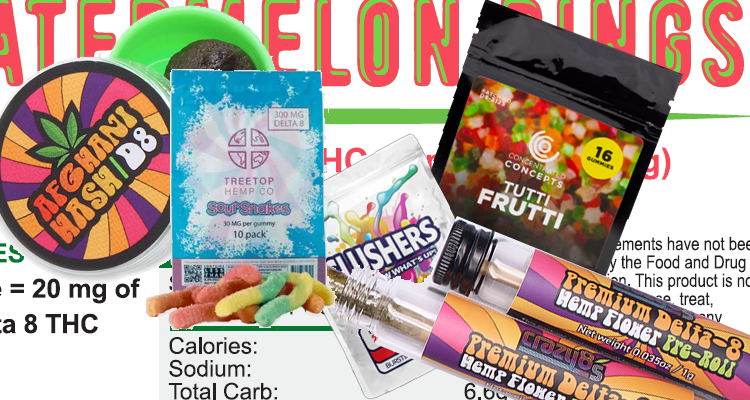 Looks as if Delta-8 THC, the close relative of our old friend Delta-9, is now getting a turn in the spotlight. Signs are that it may become an even bigger sensation than I thought. Especially among younger users, and people in states where recreational cannabis is likely to remain illegal.

D8 has even acquired a hip new moniker of its own: diet weed. As in Diet Coke, get it? Better than the real thing? Here’s an update:

What experts say you need to know about ‘diet weed’

If you recall, D8 emerged because of a loophole in the legislation governing hemp. Most hemp products contain only a very small percentage of the better-known Delta-9 THC, so they’ve been considered under separate cover as agricultural products, rather than subject to Controlled Substances laws. And therefore they are widely available for sale in a number of states, with few or no restrictions.

From the article: “…under section 12619, any cannabinoid derived from hemp is considered legal… [including] derivatives and isomers, as long as the final product contains less than 0.3 percent Delta-9 THC.”

One problem: D8, like D9, is also a psychoactive drug. It may be less potent than D-9 (we hope), but products that contain D8 are right there on the convenience store counter, wrapped in brightly colored packaging with kid-friendly names. Bound to attract attention from younger shoppers.

Like Juul — ostensibly for adult use only, it was nevertheless designed to appeal to young users, who found a way to get their hands on it in great numbers.

Some adverse consequences have already been reported as a product of D8 use. Like this, from a Michigan poison control center: “two cases reported in children who…developed sedation, slowed breathing.” I’m curious how old those children were.

And as with any unregulated substance, there’s always the risk of contaminants that find their way into the products. Eliminating harmful contaminants is a big reason commercial products are inspected, and to this point D8 has been given a free pass.

Not surprisingly, the ‘legit’ cannabis industry is complaining, since D8 could soon blow past CBD in sales and revenue. The industry sees that as grossly unfair to them. “They just don’t want the competition,” reads one online comment. I imagine that’s true. And if D8 products do cause some embarrassing incidents, the publicity could undermine the industry’s carefully cultivated image of cannabis as an asset to medical treatment.

From an addiction treatment perspective, D8 could certainly follow the path of kratom, the plant-based drug from Southeast Asia that began showing up in surveys of residents of recovery homes in Florida. Kratom was an ‘atypical opioid’ that some addicted persons consumed in considerably quantities while insisting they were clean and sober. The DEA doesn’t prohibit it, they argued (yet) and besides, it’s plant-based, and therefore ‘natural’.

So is opium, of course. And cocaine. And psilocybin. And, um, cannabis.

Anyway, the sudden emergence of D8 is worth keeping an eye on. New York recently decided to ban it. Other states will no doubt follow.

Who knows how effective those bans will be? Door’s already open, after all. 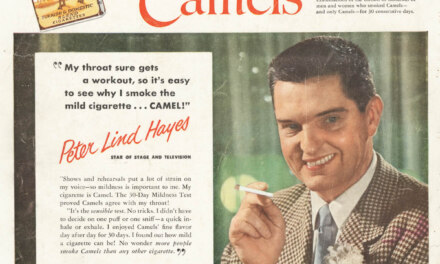