A Surgical Treatment for Addiction?

I understand the outcome in a second case was far less successful. That happens. Much research is needed before declaring any surgery ‘safe’ for most patients. 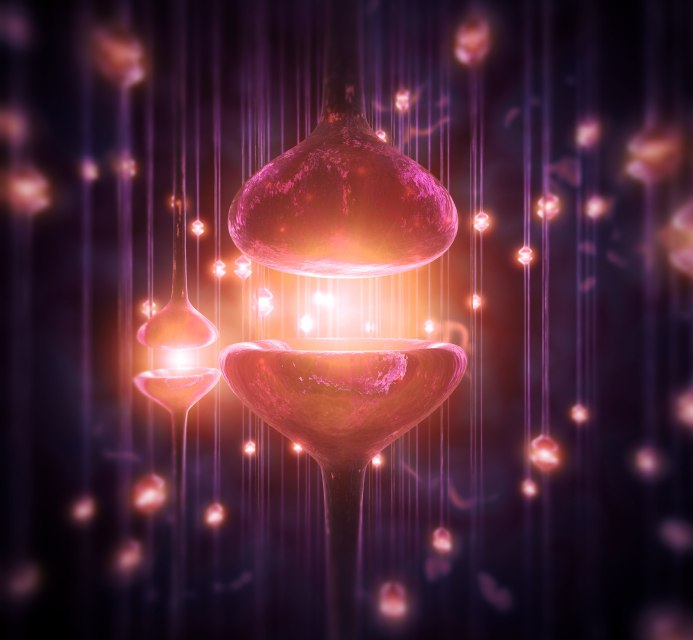 Today’s subject– possible neurosurgical treatments for addiction– has been around for as long as I’ve been in the field. It comes up periodically and then fades from the headlines once again. That may be about to change.

Back in November 2019, I read this article in the Washington Post:

Deep brain stimulation is being tested to treat opioid addiction

That was around the time when the first patients underwent the procedure. Just the other day, a followup piece appeared: that initial patient has now been opioid-free for 600 days. A link:

Addiction treatment had failed. Could brain surgery save him?

The idea behind Deep Brain Stimulation (DBS) is to implant a device capable of stimulating key centers of the brain believed to be involved in addictive behavior, thereby stabilizing their function at a more normal level. It involves invasive surgery, so it comes at considerable expense and with risks attached. That means it’s unlikely to become more than a treatment of last resort. It could however reveal some important information about the roots of addiction, and suggest other approaches.

The Post describes the procedure this way: The surgeon proceeds to “cut two nickel-size holes in [the patient’s] skull and plunge metal-tipped electrodes into his brain.” Sounds rough but I’ve witnessed brain surgery up close on several occasions and it’s remarkably neat and orderly, at least compared to other kinds of surgery. The patient is awake throughout, answering questions from the surgeon as he or she probes the brain and implants the device.

Brain implants were first used with very severe cases of epilepsy, the seizure disorder that affects an estimated 3.4 million Americans, including 14% who are children. The most severe form of epilepsy is status epilepticus, where seizures continue indefinitely rather than self-terminating as expected. Predictably, this is a dangerous and truly disabling condition. Assuming that medication has failed, an implant effectively interrupts the seizure activity and (hopefully) prevents further attacks.

Status epilepticus involves some 40 Americans per 100,000 population, so it’s not as rare as people might think. As with addictions, other treatments are often enough. Surgery is relatively uncommon.

The notion of running electricity through someone’s brain can be off-putting until we realize that the Central Nervous System is a sort of biocomputer made up of cells that communicate using both chemical and electrical means. Medication works from the chemical side. DBS, from the electrical.

Implants can also be used to record valuable data from inside the brain. Researchers can use this information to learn more about the disorder over time. That alone makes it worth the effort and resources involved in developing and testing it.

When it comes to opioid disorders, it seems to me that the success of this procedure suggests that addiction is primarily a brain disorder– one that has a specific neurological basis, which science may be close to pinpointing. That may lead to the development of superior medications.

Will Deep Brain Stimulation find a place in the treatment toolbox? Depends on how future cases turn out. I understand the outcome in a second case was far less successful. That happens. Much research is needed before declaring any surgery ‘safe’ for most patients. That’s a long ways from complete. 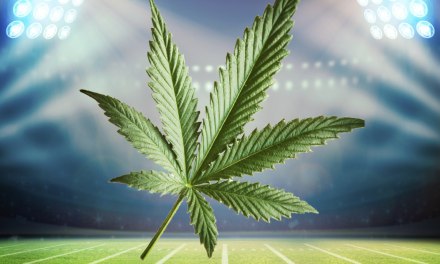