Somebody who shows up six months later, sick, asking for another admission to the hospital, is in their eyes a failure. 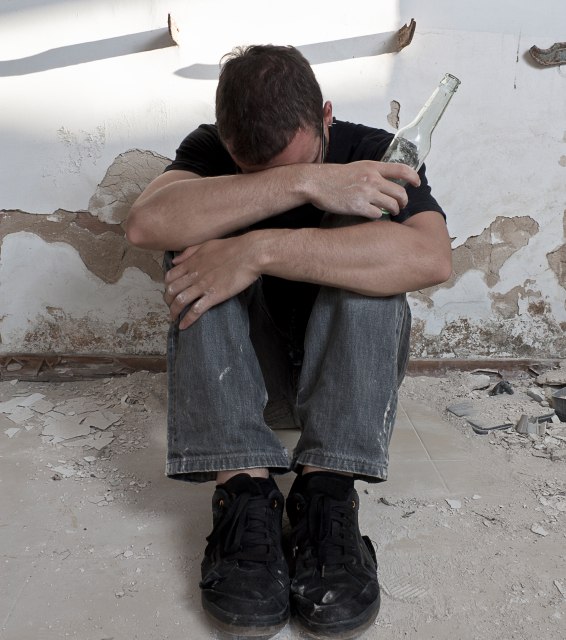 We in the field spend a lot of time debating outcomes, but the public is genuinely interested in only one outcome: whether or not the addict went back to using. Lots of them do, and the public knows this.

That’s what causes legislators to look glassy-eyed when listening to experts and advocates as they passionately plead for more treatment funding. You can almost hear the money men thinking: Don’t most of them go back to using anyway? Maybe we should just lock them up. Wait, that’s too expensive. Isn’t there something we could do on the cheap to get these advocates off our backs?

And not surprisingly, that’s exactly what they wind up doing.

How much do we know about why addicts return to use? Turns out not all that much. We know it’s more about the user than the substance used, since relapse is common across all substance disorders.

We know that a return to use doesn’t need to have a specific ‘cause’, and in fact may appear to be independent of conscious free will. We can’t readily explain the phenomenon with our usual theories– ignorance of the risks, lack of motivation, poor judgment, underlying emotional problems. When asked to explain, we’re too often left to shrug and say, like the late Father Martin, that “they do that.”

Because return to use is so common, focus has shifted to other benefits associated with going through treatment: Using less, or on fewer days a month; fewer risky behaviors such as needle sharing or unprotected sex; diminished criminal activity, etc. All worth noting, but still not what the public wants to hear.

Some experts will argue that being ‘less sick’ is the only realistic goal for addicts, but that neglects the reality of hundreds of thousands of recovering folks around the world who seem to qualify as ‘well.’

Why ignore them? Might be they have something to teach us.

After all, recovery is full of anomalies. There’s a fellow on Linked In who’s been trying to get a researcher interested in studying his alumni group in an effort to understand why, over these many years, none of the original members have relapsed. He gets turned away by the researchers on methodological grounds and likely problems with funding. Still, who knows what we might find if we looked…

The people who pay for treatment, whether public or private, want a reasonable chance that it will be the last one. Somebody who shows up six months later, sick, asking for another admission to the hospital, is in their eyes a failure. A poor return on investment (ROI) if you prefer.

Maybe it’s not reasonable on their part– in fact, it isn’t– but it’s the governing factor in much of modern substance policy.