Rehab Shopping: Who Gets What?

One valid issue in the admission process for all three tiers is who makes the decision. If it’s the consumer, then are they under the influence? In the grip of withdrawal? In crisis, emotionally disturbed? 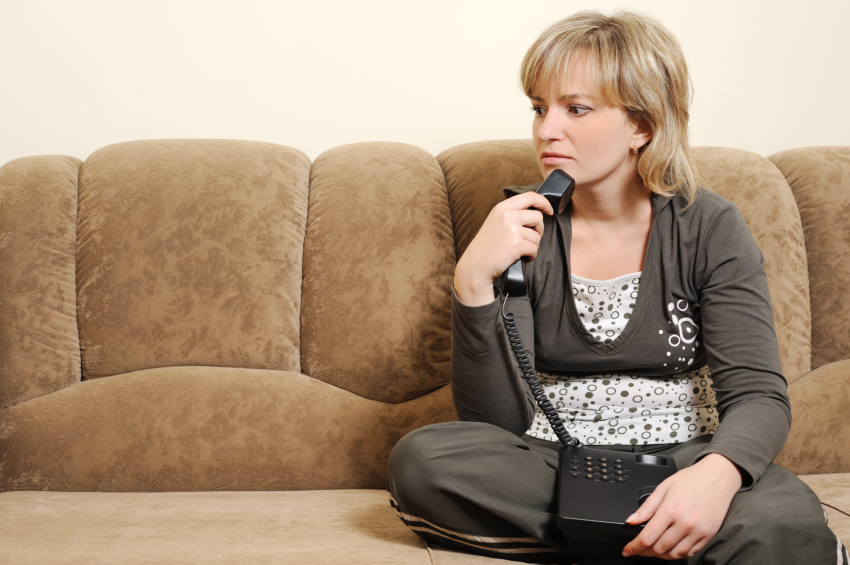 I was fascinated by a recent secret shopper study of rehab admission processes– quite a large sample, from before the pandemic. I’m familiar with the secret shopper technique from marketing research, but I don’t think I’ve seen it before in academic healthcare research. Anyway, here’s the article:

One thing caught my attention immediately. The callers self-identified as uninsured consumers seeking help for a heroin problem and prepared to pay cash for residential treatment. In my experience, that’s a fairly small population. Probably for the obvious reasons: residential treatment is the most costly, and outpatient alternatives are often available, including Opioid Maintenance, with methadone or buprenorphine.

Also, most heroin users that I’ve encountered have already depleted their financial resources. “I was running on fumes,” one claimed when I spoke at a Texas facility. “If my family hadn’t stepped in, no way I’d have been able to afford this. Even then I fought them. Can you believe that?” I can. In fact, it’s often the way things happen.

There are no doubt exceptions. Like if that professor who wrote the book about smoking heroin ever develops a problem, he might be one. Of course, if he still had his position at the university, he’d have insurance.

In my somewhat limited experience, the real problem with waiting lists for treatment is for admission to shorter-term residential programs such as detoxification and rehab. People can be stuck on waitlists for such programs for many weeks, pending an available bed.

At programs I’ve visited– which includes both nonprofit and for-profit ventures– the routine admission screening is fairly rigorous. Programs have eligibility criteria based on DSM-5 or an equivalent; placement criteria such as those developed by ASAM or various states; and even public health criteria for designated priority patients (people with HIV/AIDS, pregnant females, IV drug users, among others). Medicare doesn’t cover these programs at all. That’s too bad, because a fair number of seniors with opioid problems would benefit from residential treatment, due to undesirable living situations.

Third party payers and managed care organizations (MCOs) may also impose criteria around who can be admitted, for how long, and for what services. Programs work hard to comply because, frankly, getting paid depends on it. From a purely business standpoint, denial of payment because you failed to follow a required procedure– well, that’s a dead loss.

So if the applicant is introduced as intending to pay cash, money becomes the principal barrier to admission. If it proves insurmountable, as it often will, the admissions staff will then need to refer them to another provider. You can’t just say sorry and end the call. Admissions departments maintain updated lists of alternative placements for use in such situations. The goal is to help people find services they need somewhere.

I suppose this is when the issue of payment plans would normally arise– a caller asking about them. Those do include a deposit as part of the agreement. I recall one program executive comparing it to a down payment on a leased vehicle. That also requires an initial deposit as well as a contract.

That might be the only portion of the final bill that the the program can count on collecting. Many persons who go on extended payment plans do not fulfill the terms of the contract. Lots of things can interfere. There’s relapse, of course, in which case the money may already have been spent on drugs. Some folks leave the state or otherwise qualify as ‘lost contact’. Others die– especially in the era of powerful synthetics like fentanyl.

Things are different for the insured population that makes up the bulk of the census at many facilities. Third party payers may require the program to collect a co-pay, on the grounds that the patient needs to have some ‘skin in the game’.  MCOs often implement continued stay reviews, perhaps every few days, on which payment depends. Many bills are not paid until well after the patient has been discharged, making thorough documentation essential. That’s because questions come up later. Payment can be denied, even months afterwards.

Sometimes payers will demand a refund. All this is spelled out in the contract between provider and payer. None of those conditions would apply in a 100% cash-pay case, of course.

There is a smaller market where money is not really an obstacle, and certain programs serve that market. In fact, the rehab sector can be divided informally into three tiers:

One valid issue in the admission process for all three tiers is who makes the decision. If it’s the consumer, then are they under the influence? In the grip of withdrawal? In crisis, emotionally disturbed? Then it becomes a question of competence. If a parent or guardian, or referring professional, is involved, that makes a difference.

I can’t say how much the pandemic has interfered with the normal course of such processes– it’s definitely affected everything else about treatment. I’m sure there is a temptation for some admissions staff to abandon caution in favor of higher-risk sales practices. I’d be naïve to say it doesn’t happen. I just don’t have the direct experience with that aspect that I once did.

On the issue of regulation: put me down as favoring better oversight of all treatment, period. I wouldn’t restrict it to rehab. Notice I didn’t say I favor more regulation, because more is not always better. In fact, my experience is that fewer regulations, carefully selected, monitored, and enforced, is the path to better overall control.

I’d like to avoid what happened in college sports, where rules abound and yet somehow we keep hearing about rampant cheating.

I think that holds true for healthcare as a whole, and social services, and government and business and industry.

Oh, let’s be honest– everything else, too.

A Bad Outcome– and Avoidable