Not Latin American cartels or Afghan warlords, but advocates for opioid treatment of chronic pain, and pharmaceutical firms with a substantial financial interest in selling opioids. 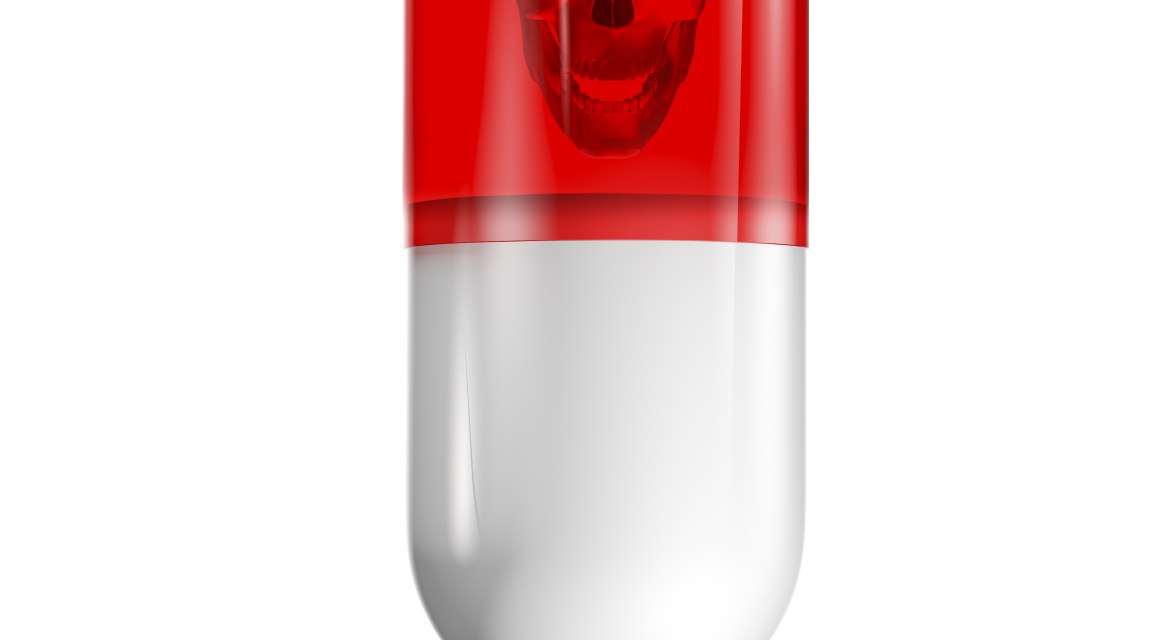 I hate to beat a (possibly) dead horse, but if our nation wants to avoid future severe, debilitating, incredibly damaging drug epidemics of the sort we’re dealing with now, we need to adopt a long-term strategy that is proactive rather than reactive. Fact is, we have accumulated a great deal of experience with such epidemics, so we have the necessary knowledge and expertise for a competent program of prevention.

But we wait too long to take action.

For instance, that opioid bill the President just signed. The opioid epidemic is almost 30 years old. We’re just now getting around to this? What else we have been up to?

That doesn’t feel like stemming the tide. More like too many have already drowned, and we’re just hoping to lessen the final toll.

By and large, drug epidemics follow a predictable pattern. They begin with an outbreak in a particular geographical area or within a certain segment of the populace. That expands to affect a much greater number of persons, in other locales or among other demographic groups.

That’s what happened with cocaine back in the 1970’s. At some point we began calling it an epidemic. The public became concerned. We have to do something, the media proclaimed. With cocaine, that’s what happened. The whole process took less than a decade. Of course crack happened to come along, expanding cocaine use to a whole new set of users from a whole new segment of society. But we were able to respond then, too.

Again, we’ve been worrying about opioids since the early 1990’s. So why didn’t we spring into action?

Well, partly because when people tried, they got substantial blowback. This time from advocates for opioid treatment of chronic pain, and from pharmaceutical firms with substantial financial interest in continued opioid use. They turned out to be a far more formidable adversary. Unlike cartels, they were called in to testify before Congress, and to fund intensive lobbying campaigns.

Water under the bridge. Now, assume another drug epidemic is on the way. Will we be ready?

I doubt it. We will respond– eventually, at least– but it might feel like too little, too late.