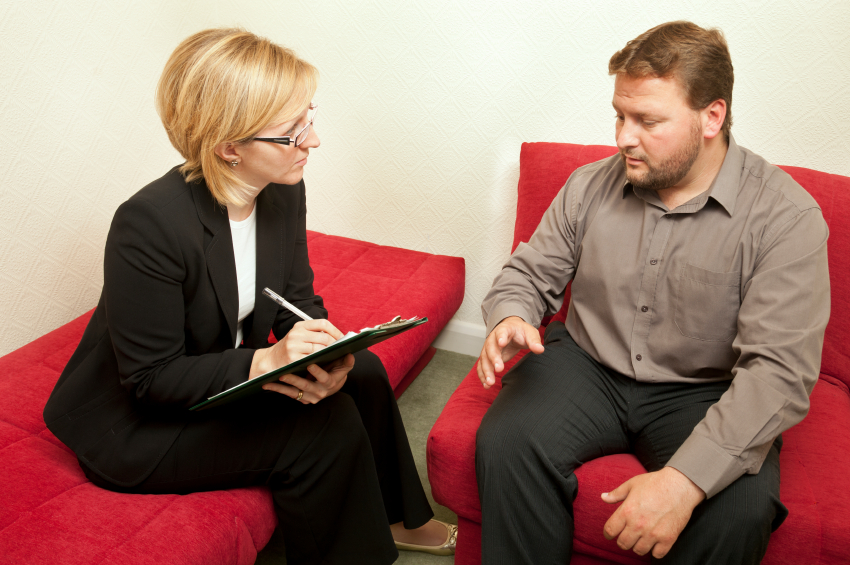 A recent discussion on LinkedIn included the claim of a new treatment protocol for addiction that relied on EMDR to eliminate the craving for drink or drugs, once and for all.

I’m skeptical of such claims. Like acupuncture (and several other heavily promoted techniques), EMDR depends to a considerable extent on what Steven Novello calls ‘non-specific’ effects– those that may actually have little to do with the technique itself. But people tend to credit the technique anyway.

Many times my objection is not to the technique itself, but to the extravagant claims made on its behalf. Novellos’ 2011 article describes the problem better than I can.

I’m not saying that EMDR isn’t effective– it is, with at least some patients, which is why it can be called  ‘evidence-based’. The more important question being, is it superior to any other approach? And that is where things can get tricky.

A while back I discussed Bruce Wampold’s research into the effectiveness of psychotherapy for depression (the most common disorder). According to Wampold, effectiveness can be apportioned roughly as follows:

It occurs to me that might help explain why the three approaches compared in the massive Project Match— all via weekly outpatient sessions led by licensed practitioners– turned out to be equivalent in effectiveness. That surprised many observers because Motivational Interviewing and Cognitive-Behavioral Therapy were developed by some of America’s best professional psychologists, while the 12 Step approach was, well, not. Anyway, it suggested that the approach used wasn’t the difference-maker.

In fact, the therapist’s faith in the approach appears to be more important than the approach itself. Meaning if you took a therapist who didn’t believe in CBT and forced her to use it with her clients, she’d be less effective.

Or as one psychologist put it: “It’s not the practice, it’s the practitioner.”

That reminded me of something I heard about Tarot cards. Nobody claims any basis in science for the Tarot deck, and yet one very critical thinker I know insists she uses them from time to time to help her focus her intuition. In her view the cards themselves aren’t important except as a tool that for some unknown reason, aids her in achieving her goal. She probably couldn’t tell you how, but she thinks they do. And if Wampold’s model is correct, she may be right.

It’s a paradox: If you inform a therapist that her favorite technique probably isn’t really of much use, does that damage her effectiveness? Perhaps it does.

Nonetheless, the several I’ve discussed it with all had the same response: “Yeah, but I like it. Works for me.” I don’t argue.