Voter perception and the fear of a public relations black eye is always a motivating factor in politics. 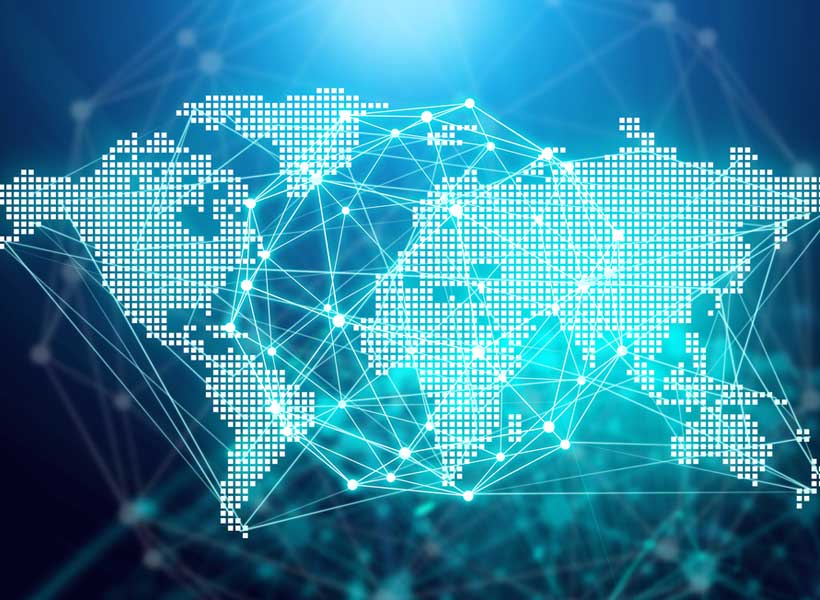 Sticking point: US Law Enforcement believes much of the illicit fentanyl in the United States comes from China, often through the mails. China has heretofore denied this. The issue has come up in discussions and gone absolutely nowhere. Now we may be seeing a shift.

As the article notes, the arrest and trial of 9 Chinese citizens after a joint operation involving the two nations has been publicized. It’s the first of its kind, and hopefully not the last.

What triggered this? Possibly this LA Times article on rising number of fatalities from fentanyl traced to Chinese sources:

Fentanyl smuggled from China is killing thousands of Americans

I can’t help imagining the frantic call that came from high up in the White House to China’s President: “The press is killin’ me here. You gotta help me out on this. I’ll make it up to ya somehow.” Thus Chinese fentanyl emerged as a key bargaining chip in the ongoing US-China trade negotiation.

Voter perception and the fear of a public relations black eye is always a motivating factor in politics. A quote attributed to the late Senate Everett Dirksen of Illinois: “When I feel the heat, that’s when I see the light.” I accept that as reality, but I wish government was as responsive to scientific research as it is to bad publicity in the popular media.

So, will increased attention from Chinese authorities lead to significant reductions in the US fentanyl supply? Right now, the answer appears to be “yes and maybe no”. The DEA confirms that when the Chinese have cracked down in the past, the chemical river has in fact slowed down some.

On the other hand, the Mexican cartels have jumped into the fentanyl market with both feet, pushing product both in its original form and as an additive, often hidden, to other popular substances– heroin, cocaine, methamphetamine, prescription painkillers and sedatives. It’s likely their scientists are hard at work even now, intent on duplicating the Chinese success.

And the cartels have a much larger distribution network in North America than the Chinese do.

By the way, how much has China’s official position on fentanyl smuggling changed? Perhaps not as much as hoped. Here’s a quote from a high-ranking official: “China’s control of fentanyl has become more strict, but the number of deaths in the US from fentanyl have risen. This shows that China is not the source of the problem.“