The research team examined 24 years of cases and concluded the impairment was attributable to opioids. 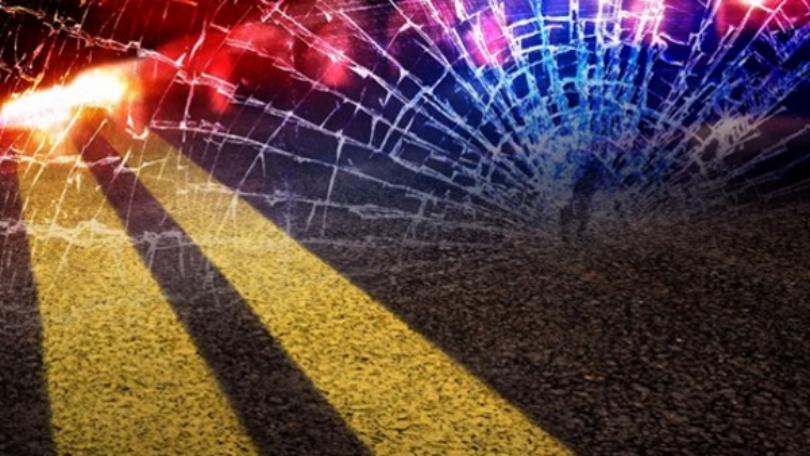 The findings described in this article surprised even the researchers: opioid use doubles the risk of a fatality in a two-vehicle crash, regardless of whether alcohol is also involved. Which answered my first question: “Well, were they drinking, too?” That being the obvious factor in so many crash deaths.

But apparently they weren’t. The research team looked at  cases going back 24 years, concluding that the impairment was attributable to opioids, not alcohol.

Wait a minute. Isn’t there a warning label on the doggone pill bottle? Something like “Do not drive or operate heavy machinery while taking this medication…”

My turn to be surprised: on a TraMADol prescription from a Colorado hospital, I found this, in smaller print: “Medicine may impair your ability to drive or operate machinery. Use care until you know how it affects you.”

Hmm. Maybe in view of this study, they should consider beefing that up.

I’m sure you’re aware that the United States stands alone as the world’s biggest consumer of opioid medications. Our national consumption is so high that even after a decline in recent years, the USA’s lead remains substantial. Nobody takes as many opioid medicines as we do.

Our extreme reliance on prescription opioids coincides with Big Pharma’s successful campaign to convince America’s physicians to use more opioids for longer periods in the treatment of pain. Particularly the chronic type where the cause may be unknown.

With this recent research, I’m wondering if opioid use may have played a much larger role in past crash fatalities than we suspected.

Opioids are central nervous system depressants, like alcohol. Regular use can result in tolerance and severe withdrawal, also like alcohol.

By the way, I understand among the fatal incidents, the most common infraction was the familiar “failure to stay in lane.” Ill-advised lane changes, especially on the highway, are a major cause of death. A sedated driver would presumably have slowed reactions, a tendency to drift and weave, and measurably impaired judgment. It’s like a recipe for accident risk.

Of course, when someone has developed an opioid tolerance, it may actually allow them to function while under the influence, even if technically, they’re still impaired.

A neighbor once asked me for advice about his own longtime practice of taking hydrocodone four times a day while making rounds as a delivery driver– a circuit of almost two hundred miles. “I couldn’t do my job without it,” he claimed. Otherwise he’d get a migraine and have to leave work and go see the doctor. Who would conclude he needed a higher dose.

It reminded me of something  I once heard from a detox patient: “Look, I don’t just drink and drive. I drink so I’m able to drive.” Otherwise he’d be too shaky, see.

I’m advising our client programs to add further discussion of opioids to their DUI education sessions. It could turn out to be more important than we know.