Birth of an Epidemic

We don’t have the option of simply forgoing the use of opioids in medicine because, frankly, we don’t have a viable alternative. 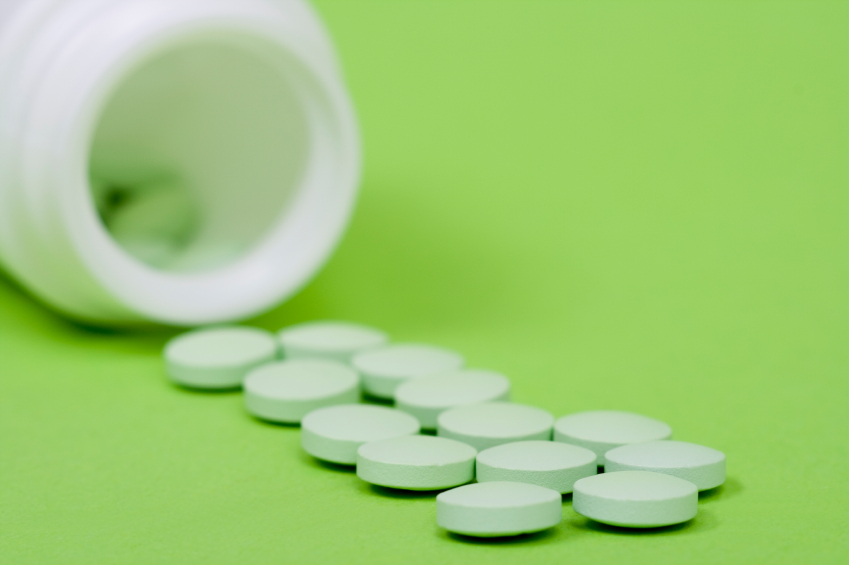 Here’s a good summary of a key event in the genesis of our current opioid epidemic: the infamous “Porter and Jick letter”. It’s a fascinating tale, well worth a read.

Of course, the letter itself isn’t solely to blame. Still, it’s remarkable how this simple document was misreported and misused by special interests within the healthcare and pharmaceutical industries.

I don’t know how to characterize that except as a kind of mass delusional state. Somehow, educated professionals convinced themselves that addiction– which has been a principal risk from opiates throughout the history of medicine — was no longer something they needed to worry about.

It’s not that others weren’t reminding them. I know, I was one, and so, I suspect, were some of you. So why didn’t they listen?

I came across a term that might help us understand: desirability bias. That’s expressed in Paul Simon’s famous line from The Boxer: “… still a man hears what he wants to hear and disregards the rest.” According to research, if we want to believe something is true, we’re likely to convince ourselves that it is.

In this case, many physicians (and presumably their patients) wanted to believe that longterm opioid use was safer than the evidence suggested. And for them, at least, wishing was enough to make it so.

That reminds me of the early 70’s, when cocaine was touted by some experts as comparable to marijuana, with low potential for addiction and abuse. Overconfident there, too.

A major difference, however: Where previous epidemics were fueled by pleasure seekers, this one relied on pain patients. Mexico may be our main source for heroin, but they’re latecomers, feeding an existing demand. Most patients in big inner-city opioid treatment programs will tell you they began with prescription drugs. They switched to heroin because it was cheap and available.

Same reason many in the first wave of the cocaine epidemic eventually switched to smoking crack.

We don’t have the option of simply forgoing the use of opioids in medicine because, frankly, we don’t have a viable alternative. I was glad to see NIH and NIDA accelerating their efforts to find some.  Seems a bit overdue, doesn’t it? But better late than never. More on that subject in a future post.

I don’t know how much cooperation they can expect from the pharmaceutical industry. I suppose it’ll depend to some degree on how much profit can be made. 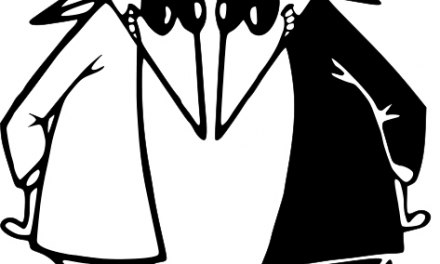