Michael K. Williams’ death came years later, but was equally unglamorous. Unintentional, the result of a combination of fentanyl, heroin, cocaine, and p-fluorofentanyl, an analog most people have never heard of. 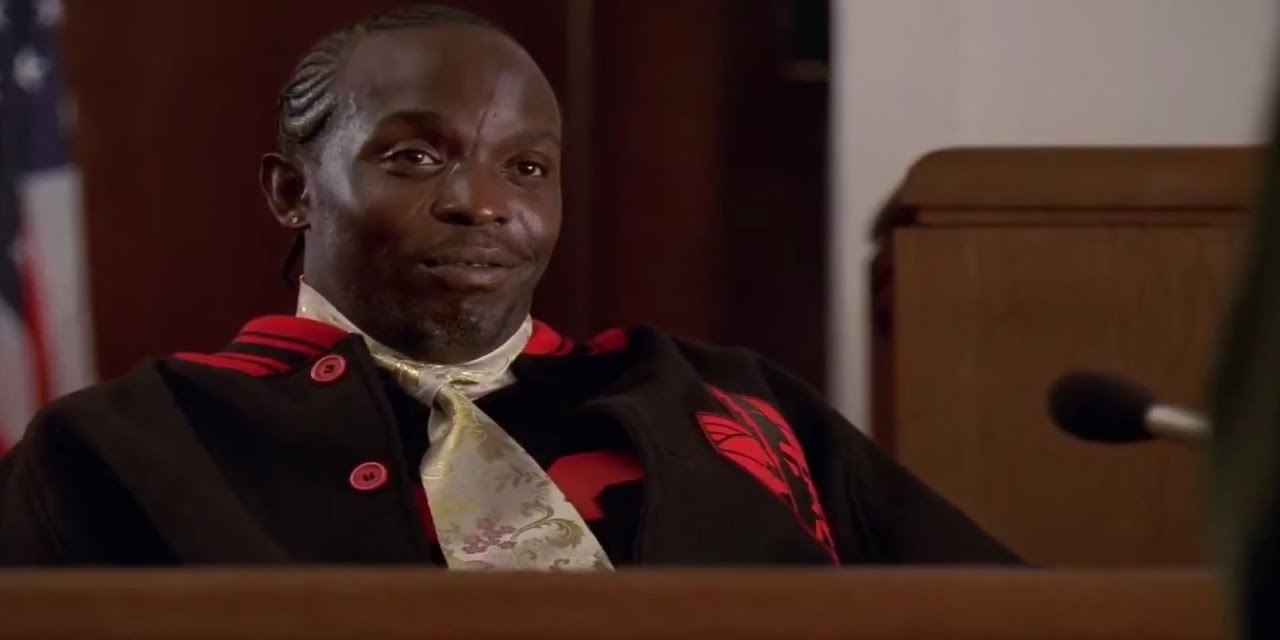 Here’s one of many stories about the recent death of Michael K. Williams, star of The Wire and other successful television programs. A drug overdose. He was alone at the time, in his Brooklyn apartment.

The Wire ran for six seasons, 2002-2008. Although I was frequently in and around Baltimore during that period, I never actually watched the show until we relocated to New Mexico. I assumed that, like other programs about crime and drug trafficking, it would feature pretty people pretending, and bear little or no resemblance to drug use or addiction as I knew it to be.

I was wrong about that.

Sitting on my couch in front of the TV, some 1800 miles west of B-More, it seemed as if, at least once in every episode, I’d turn to my wife and say, in amazement: “I know that guy” (or that woman, or whoever). I didn’t really know them, of course, but that’s how real they seemed.

Each season revolved around a different theme, but if there was a continuing ‘hero’, it had to be Omar, the gay stickup man. Played by Michael K. Williams, now deceased.

Omar robbed other criminals, particularly drug dealers, which gave him a sort of Robin Hood quality (although he kept the money). The phrase most associated with his arrival onscreen was “Omar coming”, essentially a way to tell others to watch out.

Nobody messed with Omar. Until, that is, some undersized kid shot him in the head, from behind, while he was buying smokes at the corner market.

Here’s the death scene if you missed it. Like most things on the show, it’s short, to the point, and utterly faithful to the way things might actually have happened:

Michael K. Williams’ death came years later, but was equally unglamorous. An accident, the result of a combination of fentanyl, heroin, cocaine, and p-fluorofentanyl, an analog most people have never heard of.

Newspaper accounts subsequently revealed his history of drug problems, attempts to quit followed by periodic relapses. It was clear the end of his life might well have come years earlier. He’d been using drugs while shooting The Wire. His career success continued after the show ended, but so, unfortunately, did his escalating loss of control over substance use.

He may have been lucky to make it as far as age 54.

This is one we’ll miss.