Even if it turns out to be ineffective for patients, buying cannabis products certainly gives a boost to the sales figures.

Here’s a fascinating article on research re: the risks and benefits of cannabis use in the treatment of a variety of common mental health disorders. There’s a link to a summary in the journal Lancet Psychiatry, where it appeared. You can purchase the full text if interested:

Risks of cannabis use for mental health treatment outweigh benefits

I’ll let the authors explain the review and its findings:

“We considered all studies examining any type and formulation of a medicinal cannabinoid in adults (≥18 years) for treating depression, anxiety, attention-deficit hyperactivity disorder (ADHD), Tourette syndrome, post-traumatic stress disorder, or psychosis, either as the primary condition or secondary to other medical conditions.” Those are all disorders that have already been suggested as possible candidates for cannabis treatment.

“There is scarce evidence to suggest that cannabinoids improve depressive disorders and symptoms, anxiety disorders, attention-deficit hyperactivity disorder, Tourette syndrome, post-traumatic stress disorder, or psychosis. There is very low quality evidence that pharmaceutical THC (with or without CBD) leads to a small improvement in symptoms of anxiety among individuals with other medical conditions.”

That seem clear enough. Research reviews of this type don’t yield movie-style “thumbs up/ thumbs down”  verdicts. They’re more about comparing evidence in terms of quality and consistency. That can be described on a continuum from weak to strong.  For instance, “very low quality” evidence implies that it probably won’t be replicated by further studies. So remain skeptical.

Just from the summary, it sure seems like the enthusiasm in some circles around cannabis as a potential mental health treatment is unjustified. Reminds me of the “irrational exuberance” that Wall Street investors exhibit for certain new stock offerings. “Hooray, we’re going to be rich!” they think, until reality intervenes.

What accounts for the popular belief in the potential of cannabis for emotional disorders?  The placebo effect no doubt plays a role. That’s “a beneficial effect produced by a placebo drug or treatment, which cannot be attributed to the properties of the placebo itself, and must therefore be due to the patient’s belief in that treatment.” It’s safely to assume that somebody who went to the trouble of finding and purchasing cannabis in hopes of improving mood is already inclined to believe it helps.

Otherwise, they were wrong. And who wants to feel like they blew their money on a glorified placebo?

Also, it’s possible that THC might help some users, even minimally, while being ineffective for most.  Someone who’s afflicted with chronic anxiety is likely to welcome even temporary relief. Do you blame them? But the effect doesn’t carry over in the larger population.

We haven’t mentioned the intense effort by the emerging cannabis industry to convince the marketplace that cannabis is an effective remedy for a host of complaints. Even if it turns out to be ineffective for patients, buying cannabis products certainly gives a boost to the sales figures.

The downside: Research may show that cannabis in mental health treatment is more trouble than it’s worth. Once the fever dies down, we’ll find out.

I hope it isn’t like the early days of the prescription drug epidemic, when addictionologists warned other physicians about the dangers of longer-term opioid use for chronic pain. They were mostly ignored. “Those docs are all former users themselves,” one orthopedist sneered in my presence. “They’re biased. Fanatics about drug use.”

Wow, that sure sounds like an oil exec complaining about environmental science.

As for opioid disorders: is smoking pot really part of an effective treatment program for heroin and fentanyl addictions, as I’ve seen claimed in the media? Ironically, I’ve encountered a number of therapists who argue just the opposite. They believe continued use of intoxicating substances, for instance marijuana and alcohol, actually interferes with opioid recovery. And may well trigger relapse. 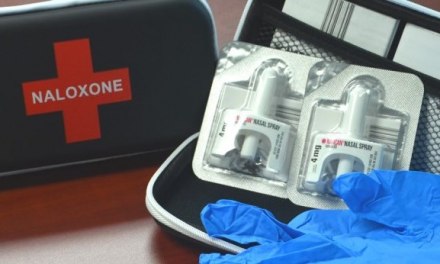 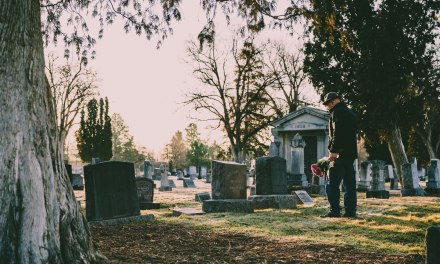 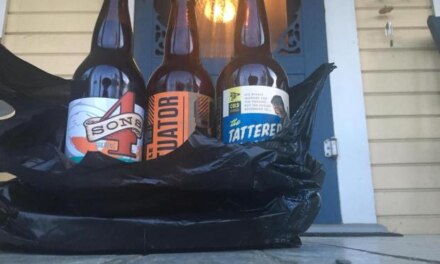