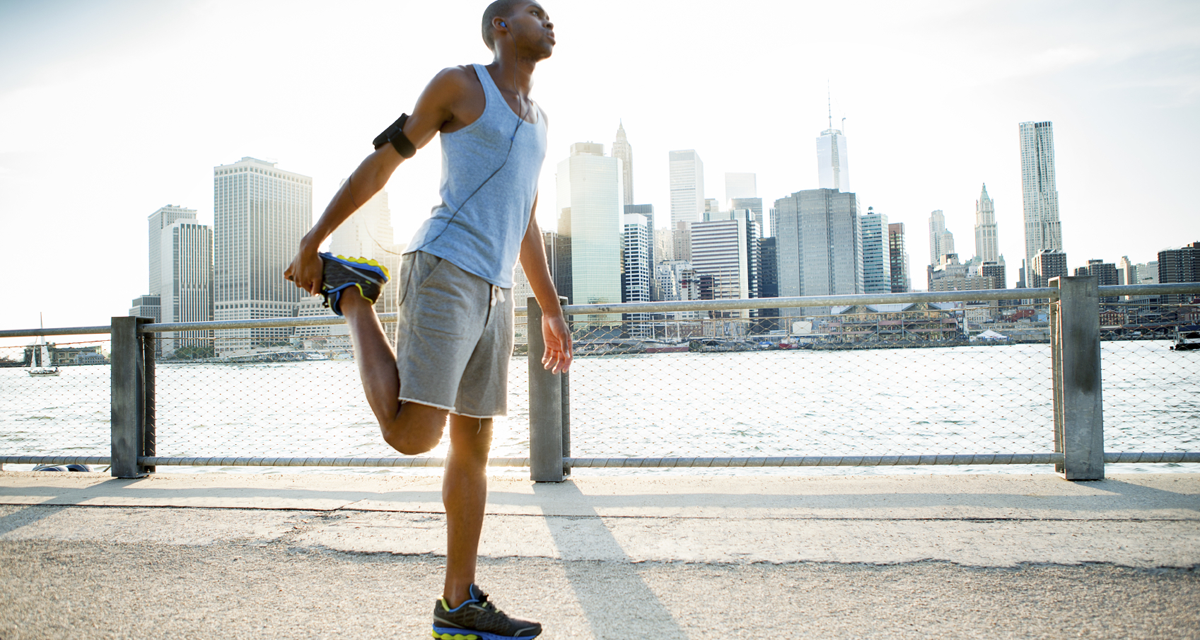 Here’s an article from The Guardian on perhaps the original form of therapeutic recreation for recovering folks: long-distance running. That may be because the popularity of running coincided with the expansion of the rehab movement beginning in the 1960s. I first encountered it in Marin County CA, where a group from a local treatment facility were prepping for the Bay to Breakers race. I knew two of their members and was impressed with their commitment to daily practice.

“It’s the most commitment I’ve ever had to anything other than dope,” one joked. He was coming up on 20 months drug-free and attributed his success (after many prior failures) to his interest in running and the support of the six other people in the group. I asked him how much difference their presence made. He shook his head sadly. “Much as I love running, no way I’d have stuck with it except for these maniacs,” he confessed. “When I wanted to quit, they wouldn’t let me.”

That was my introduction to the phenomenon known as Long Slow Distance running. LSD— a coincidence?  I did wonder which was the most important element: the running itself, or the commitment involved, or the support of the group?

If you think about it, there are probably better ways to get healthy. Distance running, especially on city streets, stresses the body more than walking. It’s said to be less valuable to overall conditioning than, say, interval training. It’s definitely not by itself a great way to lose weight.

I might have attributed it to the fabled ‘runner’s high’ had I not met so many dedicated runners who denied experiencing one– certainly nothing intense enough to substitute for drugs or heavy drinking. Some did describe a mild meditative state in which the mind wandered, temporarily free of concern. That was as close as it got.

For them, running served other purposes. Help filling dead time once occupied by the endless search for more drugs. A way to structure your other activities — “I run from 7 to 8 in the morning and again from 6 to 7 in the evening. It’s bookends for my day.”

I’ve noticed running clubs formed of alums of therapeutic communities. Small, informal groups of recovering people who get together to run and talk, and often later for a meal or a meeting. I can’t see anything wrong with that.

I’ve also run into folks like the one mentioned late in the article, a young woman who had somehow managed to overdo the whole running bit, make it another form of self-abuse. In essence, turning  running into what a psychiatrist colleague of mine described as “a whole new symptom of their larger pathology.” We’ve all seen that with other popular forms of exercise, like Cross-Fit.

People actually injuring themselves in the quest for fitness. Defeats the purpose, doesn’t it?