In COVID terms, it’s as contagious as omicron, as fatal as delta. And targeted at the young, making use of their favorite platforms. 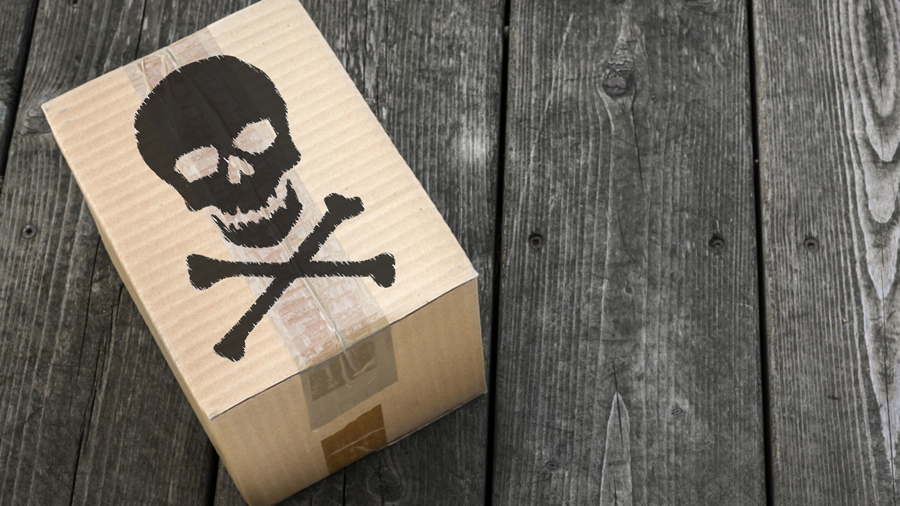 I thought I ought to bring this up because of how rapidly the fentanyl problem is escalating, with a dramatic impact on the number of fatalities among young people. Here’s an article that summarizes it:

Killed by a pill bought on Snapchat

In a nutshell, large numbers of counterfeit painkillers are being marketed and sold, primarily via social media platforms such as Snapchat. These are where today’s youth congregate. Delivery systems operate on a business model that first emerged during the first (Oxycontin) wave of the prescription painkiller epidemic.

Sam Quinones described the model best in his book Dreamland, which I recommend. Here’s how a system works: a customer makes use of an anonymous phone number to contact a seller, probably on the other side of the Mexican border, and arrange a ‘meet’ at a neutral location in some distant US town. The parking lot of a convenience store, a fast food joint, a shopping mall. The couriers who bring the product aren’t themselves professional smugglers. They’re ordinary young people with otherwise clean records and working vehicles. They’re willing to drive long distances for pay. As the business is almost exclusively conducted outside the big cities where gangs may control drug traffic, the risk of competition is minimal. Violence is rare, so most transactions go unnoticed.

As long as the driver makes it past the border inspection and then avoids getting pulled over for a traffic violation, it works well from a seller’s standpoint. I’ve heard it compared to a pizza delivery operation. Except at long distance, and entirely in cash.

Over time, counterfeit pills were sometimes substituted for the Oxy, Xanax, etc., that customers thought they were getting. Again, from a seller’s standpoint, why not? All that’s required is a commercial pill press and and it’s possible to mimic a host of different brand medicines — with fentanyl, for example.

That’s the problem. Fentanyl, due to its potency, can be big trouble for the user. And your typical black marketeer is not really quality-oriented.

The result: the DEA now claims that around 40% of the counterfeits they seize are found to contain enough fentanyl to be fatal. The outcome is both predictable and terrible. Per the article, “…in California, where fentanyl deaths were rare just five years ago, a young person under 24 is now dying every 12 hours… a  1000% increase over 2018.”

Whew. It’s as if a new strain of COVID emerged that was as contagious as omicron, and as fatal as delta.

And because the products are targeted towards younger users via social media, that’s the population that gets hit.

I doubt statistics adequately portray the reality of so many deaths among young people during a brief time span. It adds a new dimension to our concerns over social media. Complaints from politicians have been plentiful, but so far, not much direct action taken. It may be that no one has figured out what to do. At least not yet.

By the way, Sam Quinones has a new book out, on this second wave of the epidemic. I haven’t read it yet, but he rarely disappoints. Here’s a link to a review if you’re interested: The Least of Us by Sam Quinones