Are users seeking out such ‘combo’ preparations because they want the extra kick from the interaction? To help overcome an elevated tolerance, perhaps. 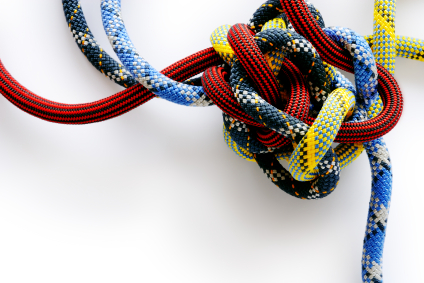 Here’s an update to a post I did way back in January of 2020. That was at the very beginning of the pandemic, before we realized how dramatically our lives were about to change.

Even then, meth was well on its way to becoming a principal player in our fast-changing overdose statistics — including fatalities. And it continues to expand its role as the months pass.

From the article: of the nearly one hundred thousand Americans who died from a drug overdose in the past 12 month period, “roughly 15% to 20%… appear to involve methamphetamines, often contaminated with fentanyl.” That’s a change worth noting.

Also, there was a dramatic upsurge in meth ODs among Black and Native people. Odd, because both groups formerly appeared to have avoided the worst of the meth epidemic.

No longer, it seems.

There are many ways to interpret these findings, but some questions that I’d like to have answered in future:

According to CDC, in 2019 — pre-pandemic — “fentanyl, heroin, cocaine, or methamphetamine (alone or in combination) were involved in nearly 85% of drug overdose deaths in 24 states and the District of Columbia…”

This stuff was everywhere. So did users deliberately seek out the more potent varieties? To get the extra kick, or to overcome an elevated tolerance?

Maybe it was a simple matter of availability or price. “Hey, that was the dude was selling, man,” one client explained to his counselor. “I knew there was bad stuff going around, but it was late, and I wasn’t looking to go on a shopping trip.” Made sense to him at the time, I suppose.

This pattern of using ‘combo’ drugs makes it difficult to adhere to the DSM5 distinctions between SUDs. It’s sometimes difficult to determine whether the individual being assessed is suffering from, for instance, an opioid or a stimulant disorder, or some other SUD. They’re using all of those substances, after all. Plus a few more, in many cases.

That’s one area where the Addiction Severity Index was helpful, because of its focus on the immediate past 30 day period prior to assessment. It had its drawbacks, but it helped with placement decisions.

Anyway, meth is back. I’m sure this won’t be our last update, either. 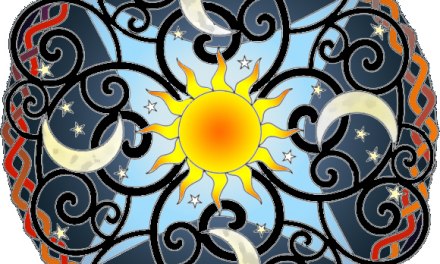