So even if drug use decreases, and clients continue on methadone, they don’t necessarily make the other much-desired (by society) changes — such as giving up crime. 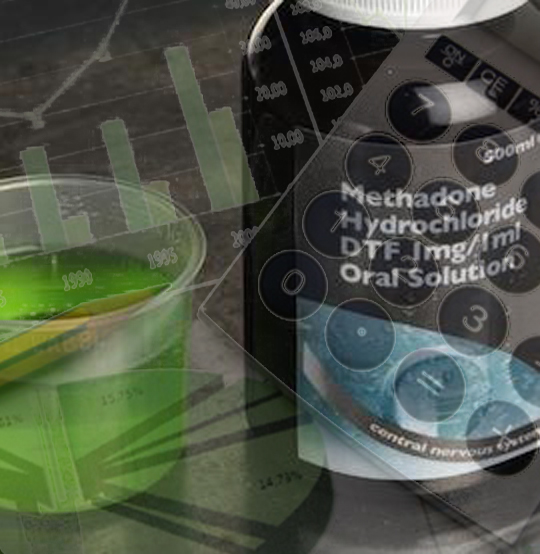 I’ve always assumed that one of the harm reduction benefits of opioid maintenance was a corresponding reduction in criminal behavior. Now I understand that may not be true.

When methadone maintenance (I’ll abbreviate it MM) first appeared in the ’60s, the crime connection was a major selling point. A skeptical public was assured that once on methadone, addicts would no longer need to rob, steal, and commit crimes to support their habits. Frankly, it made a lot of sense. Without the influence of craving and withdrawal, crime would just sort of fade from the picture.

But as the years passed, I began to notice how much criminal activity seemed to persist. I’d visit a certain MM clinic and somebody out in front would offer me dope. It felt like an open-air drug market. I could see why neighbors complained.

When clients were terminated from MM, they often showed up in detox with stories about crimes they’d committed while on maintenance. I recall one fellow regaling the other patients with tales of “boosting” bicycles and canoes from sports emporiums– just wheeling the stuff out, or in the case of the canoe, balancing it atop his head, tags dangling. In broad daylight. “It’s how I make my living,” he shrugged when asked. MM apparently hadn’t made much impact on his lifestyle.

I don’t want to give the impression that all MM clinics were like that, but the percentage was high enough to give MM itself something of a bad reputation in the treatment community. On the other hand, there was that research showing conclusively that methadone actually reduced criminality…

Except perhaps it didn’t. By the first decade of the 21st Century, the Cochrane Reviews, considered akin to a gold standard in healthcare research, were finding no statistically significant evidence that MM suppressed crime. Plenty of clients gave up crime altogether, but the majority must not have. I could hope that the crimes had changed, perhaps become less damaging, but I couldn’t count on it.

Weirdly, the Cochrane reviews also concluded that MM had little effect on fatalities. How could that be, I wondered? I’ll be looking at that issue in another post.

When you get right down to it, the real benefit of methadone maintenance appeared to be retention in treatment, along with some reduction in heroin use.

People on MM are less likely to drop out of treatment than those who aren’t. That shouldn’t surprise anyone. First, methadone, as an opioid, satisfies some of the craving. Second, people who’ve been on MM for a while know that you can get really, really sick coming off it– sicker, if clients are to be believed, than from heroin. A major deterrent to dropping out, to be sure.

But even if heroin use decreases, MM clients don’t necessarily make the other much-desired (by society) changes– such as giving up crime.

I suspect the solution would involve closer monitoring and also additional treatment services. But that costs money. So perhaps we’re stuck with some good programs and some that are not-so-good, plus a lot of clients who do a little better, but are still a long way from “well”.

A link to the Cochrane abstract, if you’re interested. 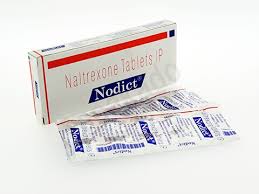 The Politics of Painkillers