“How many fewer days?” was my question. Looks like about 10%.
So if the subject ordinarily drank every day, they eliminated one drinking day in ten? 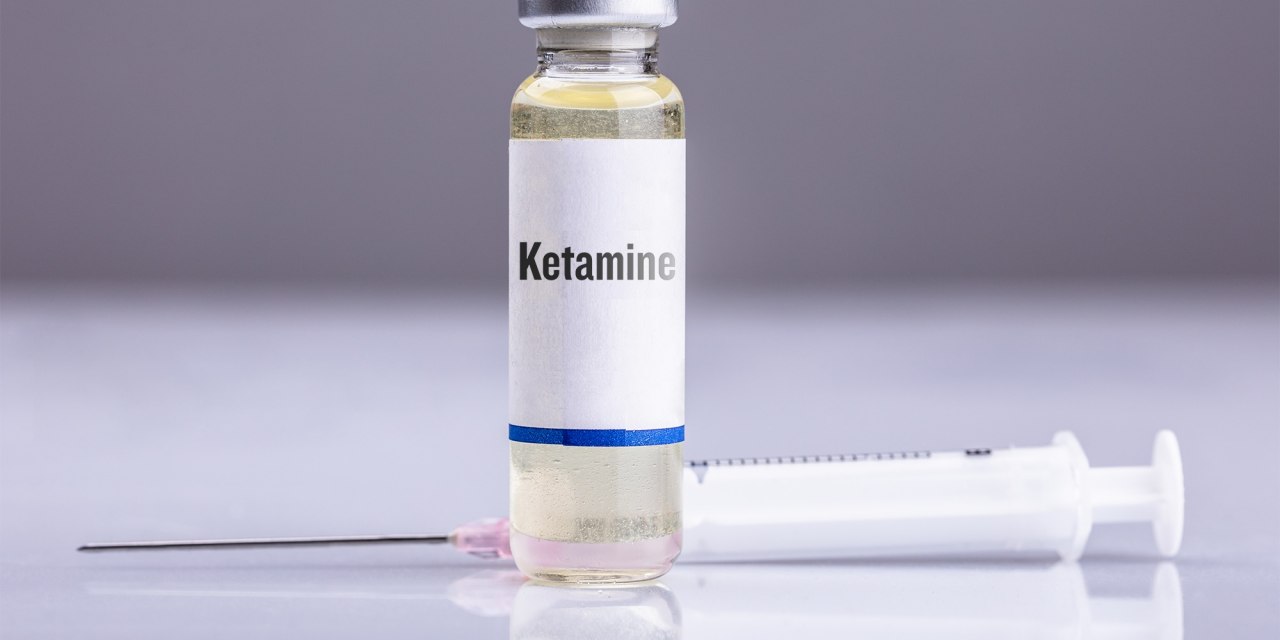 There are many drugs that have a legitimate role in medical practice and at the same time a well-established history of abuse. Ketamine is one such drug. I’m bound to be more cautious with a medical treatment that depends on ketamine than I would be with, say, meditation or long-distance running. Same as I was with extended use of opioids for chronic pain.

Please keep that in mind as we examine some promising research for ketamine treatment of Alcohol Use Disorders (AUD) and the estimated 18 million Americans who have them.

Researchers tested an approach that combined a series of ketamine infusions with a course of cognitive-behavioral therapy. Infusion is simply the practice of introducing a medication gradually via a needle, a catheter, etc. Useful where oral medications aren’t practical. IV fluids are an example. An insulin pump would be another.

In the study, multiple ketamine sessions supplemented a course of Mindfulness-Based Relapse Prevention (MBRP)TM. That model ”applies the concept of mindfulness to the management of urges that can derail sobriety or maintaining moderation.” The patient identifies high-risk situations where a ‘slip’ is possible, and develops tactics to avoid or manage them without a return to use.

The results: “…compared with placebo, [the approach is] associated with more days of abstinence from alcohol at 6 months.” Put another way, the subjects were likely to drink on fewer days than those who did not receive the treatment.

How many fewer days? Appears to be around 10%. That didn’t sound like much to me. Statistically significant, but in practice, how much actual improvement does that represent? One less drinking day in every ten?

How much would ketamine treatment cost?

At this point, insurance coverage is presumably rare, so expense would fall to the customer. I hunted around on the internet for a price list. Here’s one illustration, from a current vendor’s website. Short version: it ain’t cheap.

How Many Sessions Are Required?

Again per the research, the greatest effectiveness was with a course of three weekly ketamine infusions (typical session 40 minutes), plus the relapse prevention therapy. Three weekly sessions is consistent with Level 2 (Intensive Outpatient) treatment. We can assume that holds true in practice, as well.

This is one of those models where it appears patients don’t actually stop drinking.

I wonder what happens on days when the patient does drink, which appears to be most of them. Is it heavy drinking? What about risky practices, such as operating a motor vehicle under the influence? Are there impairments in other areas of function? I’d be curious.

What if the patient accepts the medication but fails to comply with the rest of the program?

Researchers seem clear that ketamine should be viewed as an adjunct, a way to strengthen the impact of psychotherapy, not replace it. So what happens if the patient skips out on most or all of the therapy sessions? That’s not exactly unheard of. Noncompliance is a common problem in treatment.

Are there any other benefits from ketamine use, that might suggest a role for it?

From other research, we know ketamine can help relieve the symptoms of severe depression. That could turn out to be very important. A good candidate might be someone with a history of both, especially the severe type. I can picture someone preferring infusion to, say, ECT. It would represent another tool in the treatment toolbox.

Of course, ketamine is already attracting interest from entrepreneurs and investors. It’s considered a ‘hot’ product in the ‘hot’ market for psychedelic drugs.

“…the world would be a far better place if more people experienced psychedelic medicines.”

It’s a trend I looked at in an earlier post. A link:

I’ll also be watching to see if all this free publicity in the media spurs an increase in ketamine abuse. 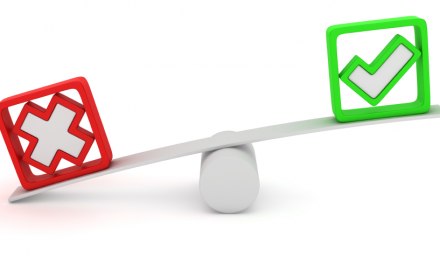