It may seem to the individual as if it happens by itself– the result of an autopilot, set to return home.

Some years back I had dinner with a noted expert on the subject of relapse. His own approach focused on close attention to negative thoughts and feelings. My question: the folks we worked with were unlikely to make it that far. For them, it was more like “see drug, use drug”.

“But that’s not relapse,” he exclaimed. “That’s somebody who isn’t in recovery yet.”

In the Natural History of Alcoholism, Vaillant estimated a full year of abstinence before the emotional and psychological effects of alcoholic drinking had been reduced even by half— and another two years before the remaining symptoms were fully gone. If that’s the case, then how could someone in such turmoil be expected to  comply faithfully with an aftercare plan?

Seen that way, successful recovery might be more of a miracle than we thought.

It helps to differentiate between compliance and acceptance. Someone in the acceptance stage may still be quite ambivalent about recovery, but acknowledges the need for change. In the compliance stage, this has yet to occur.

That means we can’t count on internal motivation. It’ll have to come from outside. Left to their own devices, people new to recovery are likely to return to substance use.

This lapse won’t require a clear reason. It may seem to the individual as if it happens by itself– the result of an autopilot, set to return home. They’ll struggle to offer an explanation, other than it seemed like the thing to do at the time.

In practice, society makes use of three common workarounds in the quest for compliance. There’s the prospect of consequences, legal and social, such as incarceration or loss of job. There’s reward, usually in the form of incentives– access to substitute medication, for example, or services such as housing, healthcare, education, financial assistance.

Finally, there’s fellowship, of the type pioneered in the Twelve Step movement and later adapted by peer support programs, both secular and religious.

As we continue the discussion, we’ll take a closer look at the relative strengths and weaknesses of each. And finally, at ways to incorporate elements of all three. 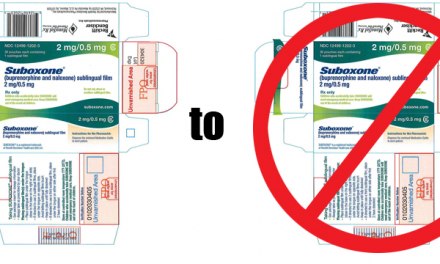