…actually more of an issue now than in the 80’s, because of the presence of super-powerful opioids like fentanyl or carfentanil, and the growing risk of unintended overdose. 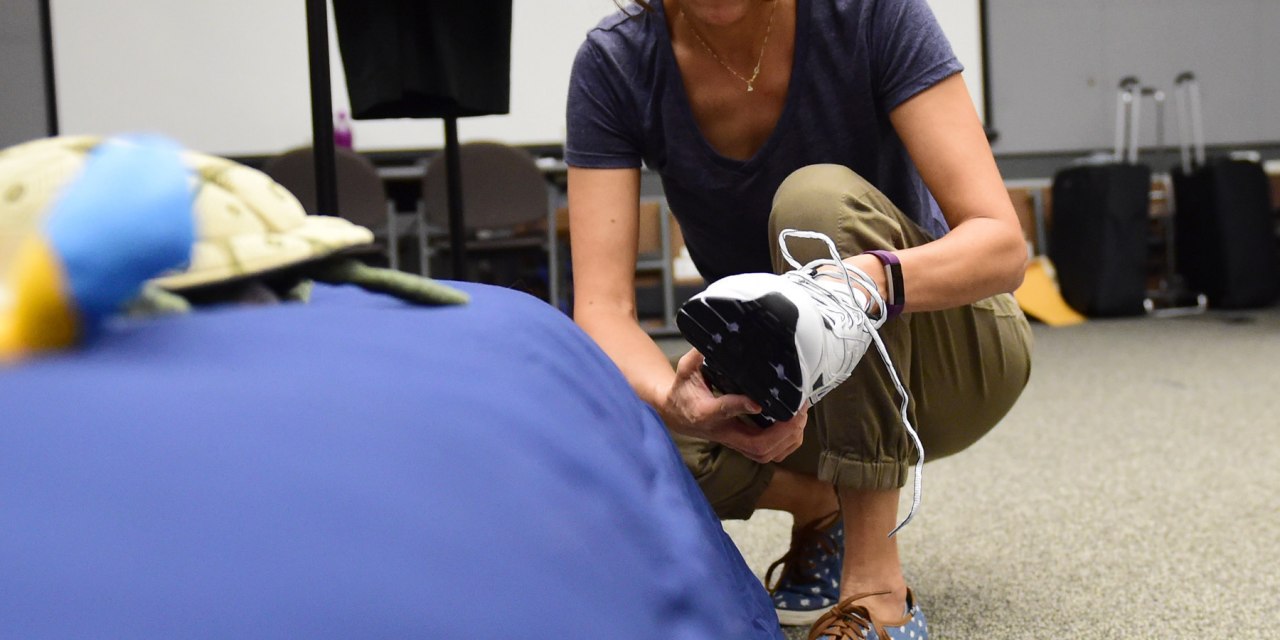 This article takes a wry view of a DEA website that seems to encourage parents to be ever vigilant towards secret drug use by their offspring. That’s a holdover from the original War on Drugs, when Mom and Dad were advised to conduct regular searches and otherwise police the home. I recall one rather overenthusiastic expert suggesting parents nail their teen’s bedroom windows shut, to prevent them from sneaking out. Fortunately this drama didn’t last. After all, the parent-child relationship is supposed to be based on love and respect, not fear. And few adolescents come to love their parole officers.

Still, the DEA’s right that kids (like other drug users) can be remarkably creative and energetic when it comes to concealing drug use. They’re always coming up with new ways to hide the stash.

That’s actually more of an issue now than in the 80’s, because of the presence of super-powerful opioids like fentanyl or carfentanil, and the growing risk of unintended overdose. So it is a good idea for parents to be aware of and alert to the signs of a developing problem, and what might be done to interrupt it.

Some things I learned from kids who use drugs:

Maybe I’m the only one who sees irony in the fact that we’re struggling to fight our way out of the opioid epidemic, but we’re simultaneously encouraging people to use cannabis. Sometimes it reminds me of the late 90’s, when the public turned to Oxycontin and Vicodin because experts assured them that these exciting new medications were safe and effective, with only minimal risk for abuse or addiction…

Opioid Medication Therapy and Continued Use