Intervention with a professional present?

So the professional’s real value to an intervention is as a guide. One who can offer something the family really does need: a degree of informed objectivity.

I see you have a guide to intervention labeled ‘Do It Yourself’. Does that mean you think it’s a bad idea to have a professional interventionist present when the family confronts the alcoholic?

Not at all. As the guide makes plain, our goal was simply to provide an option for people who, for one reason or another, chose not to have a pro present at the intervention itself. They give different reasons, the two most common being expense of paying an interventionist, and limited availability (especially in less populous areas). So we thought those folks should have an option, too.

Now that doesn’t mean that I’m against a professional coaching a family to intervene — I do that myself, and have for years, and think it’s a good idea. Nevertheless I realized early that my presence at the intervention itself was rarely necessary. Fact is, the sick alcoholic doesn’t care what I think. It’s the members of the intervention team that have the leverage and influence — although they may not realize it at first. That’s part of what they learn during the prep phase.

When should a family have an interventionist present at the event itself? When they feel the need for extra support and guidance to keep the team on track. It’s an intensely emotional moment for most families, after all.

So the professional’s real value to an intervention is as a guide. One who can offer something the family really does need: a degree of informed objectivity. 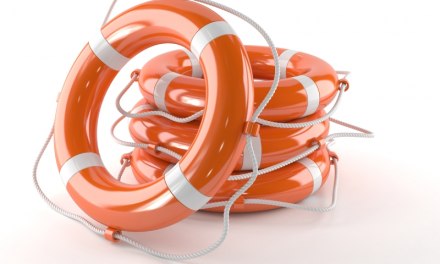