In the News: Hitler’s Heroin

That’s not so different from any number of celebrities who’ve died of accidental overdose in the years since the War ended. 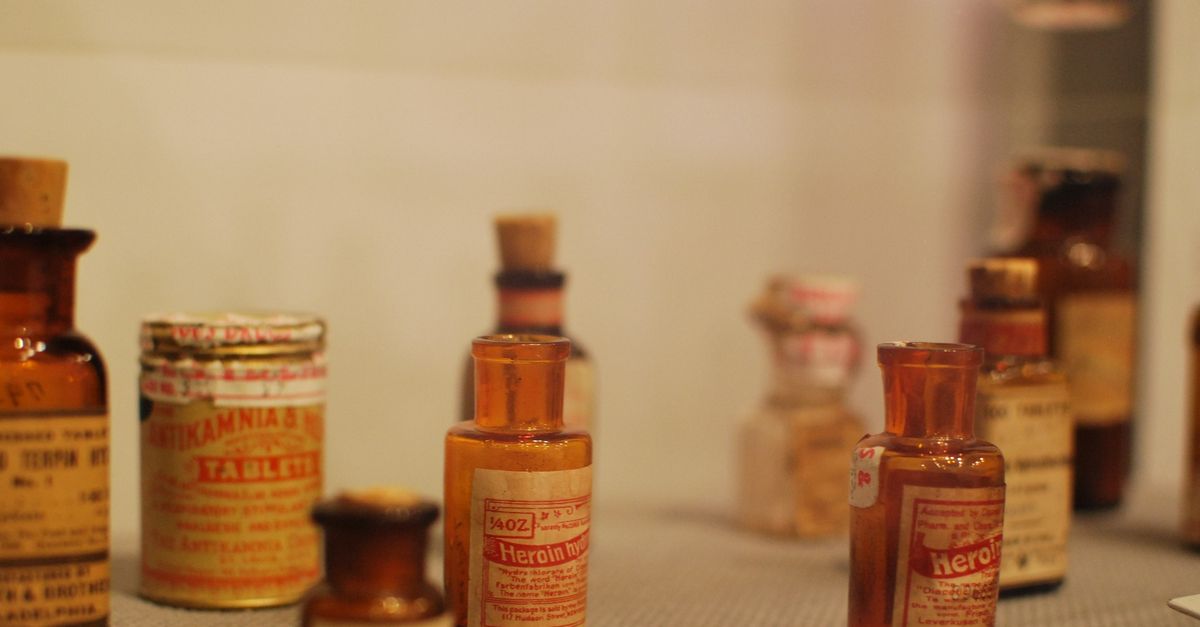 This story has been around for a while but received new life with the release of a 2015 book, now translated from the original German, on the subject of epidemic-level drug use in Nazi Germany. Here’s the New York Times review of “Blitzed: Drugs in the Third Reich“.

Few eras fascinate historians more than the rise and fall of Nazi Germany and the World War that served as its centerpiece. The book’s thesis is that this remarkable story may not have emerged without rampant drug abuse. In particular, two extraordinarily popular prescribed drugs: Pervitin, an amphetamine, and Eukodal, an opioid painkiller.

Pervitin is a version of methamphetamine, widely used by German pilots to remain alert on missions. They referred to the tablets as “Hermann Goring pills”, after the former WW I fighter pilot who went on to found the Gestapo. Another name: “Pilot’s Salt.”

The kamikaze pilots of Japan also consumed quantities of amphetamine drugs to boost their courage, and I’ve read the same about suicide bombers used by modern terrorist organizations. Would it surprise you to know that not so long ago, before drug testing became an issue in baseball, that some trainers set out bowls of amphetamine pills, called ‘greenies’, in Major League locker rooms?

Eukodal is oxycodone. Evidence suggests that Hitler was a regular user, along with cocaine and amphetamines. That’s not uncommon; heavy users of stimulants often incorporate drugs such as heroin and morphine into their use pattern. It’s a way of lessening the toxicity, agitation, and insomnia associated with longterm use of stimulants. Problem is the user then becomes dependent on the opioids, suffers painful withdrawal in their absence, dramatically increases the dose, and is unable to stop.

Instead of one serious drug problem, he now has two.

In Hitler’s case, all this was under the direction of his personal physician. That’s not so different from any number of celebrities who’ve died of accidental overdose in the years since the War ended.  Most of them had personal physicians, who provided the drugs that eventually helped kill them.

Critics of the recent book argue that the author overstates the importance of drug use in the rise and fall of Nazi Germany; they see other factors as more important. I’m not a historian, so I’ll stay out of that discussion. I do think that some poor soul whose brain is thoroughly soaked in diverse toxins, on a continuing basis, is liable to do practically anything.

And the rest of us will probably not like the results. 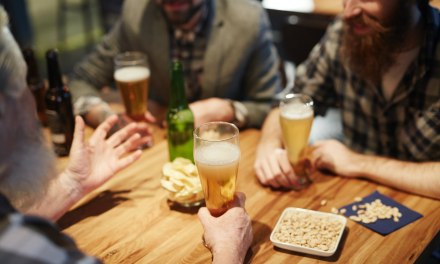