Some genuinely bad news: a larger-than-usual share of the fakes are likely to exceed the two-milligram threshold for a potentially lethal dose of fentanyl. As many as two in five, according to DEA. 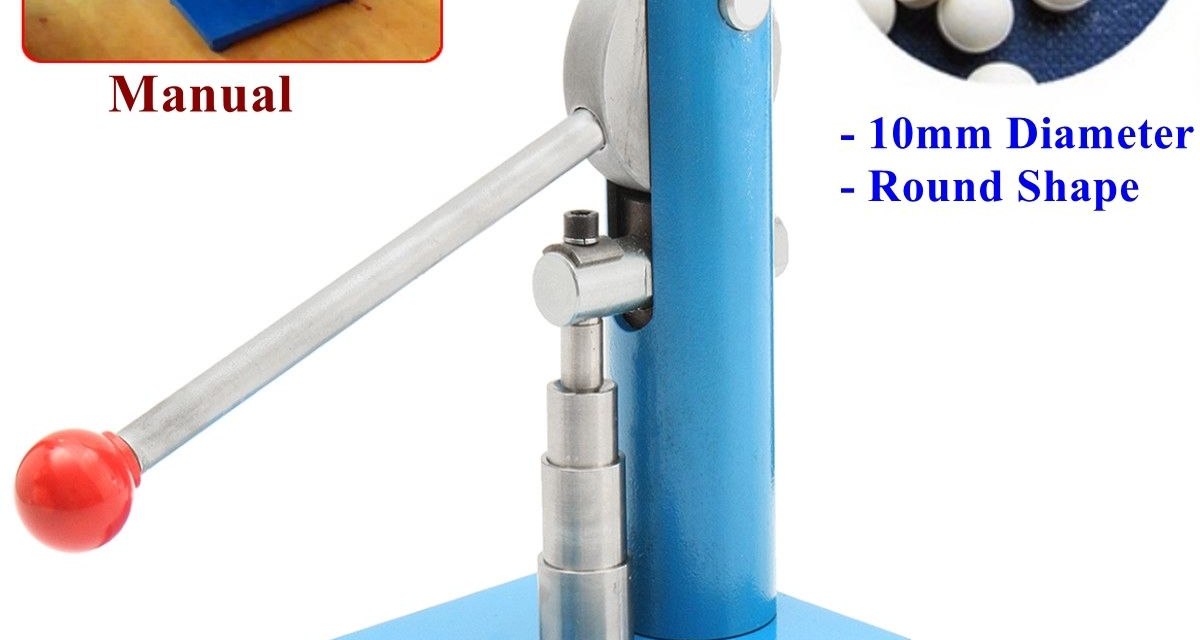 The DEA just published an alert about a dramatic upsurge in so-called ‘black market’ prescription medications that, when later analyzed, were found to contain fentanyl and methamphetamine. The customers were unaware of this, naturally. As usual, the sellers never mentioned it.

Why is this happening now? I suppose that’s no real mystery. Demand remains strong– we’re still in the midst of a drug epidemic, after all– and cranking out millions of fakes is one quick and extremely profitable way to make up for shortages in supplies of the real thing. A lot easier, for example, than it was for stores to restock their shelves with wipes and toilet paper in the early days of the pandemic.

Anybody can purchase a basic commercial pill press online for less than $3000. A super-duper speed-demon model may run as much as a hundred thousand. Other than the initial expense of the press itself, further costs  will be minimal. Packaging and delivery, mostly.

It’s a business designed for the lazy, greedy, wannabe entrepreneur. Plenty of those around.

DEA says most of the outlaw fentanyl in imported from China, by way of Mexico. Both have strong existing markets with a customer base to exploit. Besides, the quality of a fake doesn’t have to be too high. Users seldom examine the final product too closely. As long as it’s roughly the correct shape and color of the real thing – that’s all that’s required.

“Of course, I knew it wasn’t kosher,” complained a 24-year-old in treatment. “At the time, it didn’t matter. I was not about to do without something.”

Which may help explain the spiraling overdose fatalities. Given that 40% of the fakes are potentially lethal.

I’m sure some of this is due to newly-imposed restrictions on the legal varieties. Where once my dentist kept a small supply of Valium on hand in the office to calm nervous patients (and perhaps staff), he later switched to writing prescriptions as small as a single 5 mg. Valium pill. “I’m almost embarrassed to take that to the pharmacy,” complained one patient.

Anyway, with the recent upsurge, it’s probably worth adding a question when screening new clients. Have you used any black market medications lately? Bought from any illegal sources? Might even share the aggregated results with local health authorities to help them plan for the community. 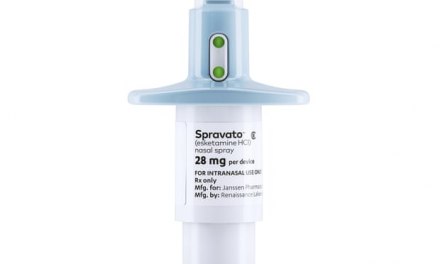