If 70% or more of a jail population has been identified as having a drug or alcohol problem – that does happen – then what you’re really operating is a treatment center that happens to have bars on the windows and guards at the entrance. 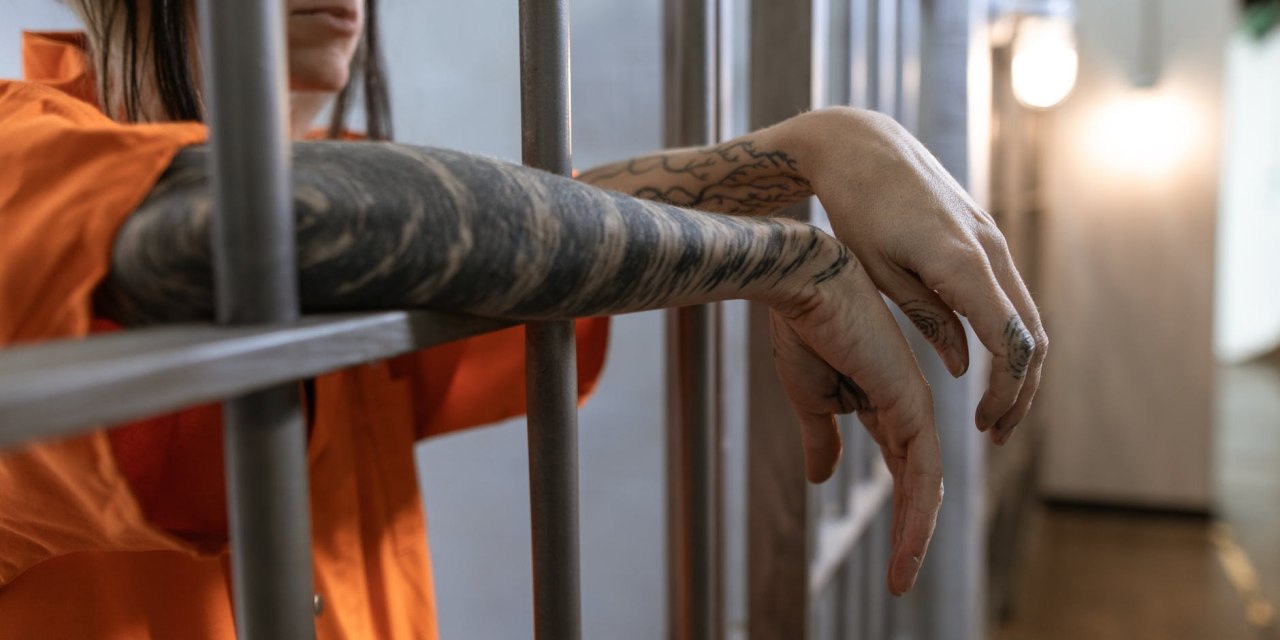 I was reading yet another article complaining about widespread drug use in jail and wondered what the best way to prevent it might be. Over the years I’ve worked with a number of folks in corrections and tend to rely on the many conversations we’ve had on the subject.

For instance, I recall asking one senior administrator why drugs are so difficult to suppress. After all, a jail is a lot more restrictive than your typical rehab, where drug use is actually uncommon, even rare.

His theory: it’s because nobody volunteers for jail, unlike treatment. “They don’t actually volunteer that often for treatment, either,” I reminded him. “We’re more of a last resort. Plus we make people pay for treatment.”

True, he acknowledged, but then again, rehab at least holds out the promise of a fresh start, a new beginning. Good point. I checked some promo material and he’s right. It’s a message that comes through loud and clear: Come to us, get clean, feel better, learn great new skills. Jail promises nothing of the sort.

Incarceration is there to punish people. Sure, there are staff in jails and prisons who genuinely want to help. But the primary purpose of the institution is punitive. No one doing time ever forgets that. It’s always there, in the background. “Sure, you’re in GED class, but it’s a jail GED class.”

In some cases, that lack of pretense can be therapeutic. I recall a story told by a famed musician who’d done time in a Texas prison. What he remembered most was that none of the guards ever referred to him by his name. It was always “hey you, Rock Star.” Followed by some rude comment or outright mockery. In hindsight, it was helpful to see how how thoroughly unimpressed they were with his celebrity. A form of ego deflation that he may have needed at the time.

A practical suggestion I often heard made by corrections administrators: the best path to control drug traffic begins with frequent random drug testing. It’s costly, but the place to start.

Weren’t inmates already being drug-tested? I would ask. “I meant test the staff,” one warden said. “Who do you think is bringing in much of the contraband?”

I found that hard to believe, but now, with visitation restricted or banned entirely due to the pandemic? There aren’t many other candidates.

People don’t realize how much money is involved in smuggling contraband into correctional settings. Once it was heroin et al, but now addiction meds like Suboxone and psychiatric meds such as Seroquel command premium prices. “Fact is, I did a lot better selling my shit inside than I did on the street corner,” a former client informed me. He’d supported his own substantial drug habit largely by smuggling medications into prison for resale to the inmates. Quite a cottage industry.

I bet there’d be pushback from some employees around the issue of mandated drug testing. That could be a barrier.

One last observation: If it’s true, as I’ve heard it said, that 70% or more of the population of many jails is actually composed of people with drug and alcohol problems, then in effect, the institution is a residential facility for addictions. Might as well acknowledge that and openly make treatment as first-line objective, rather than a secondary one. At least then we’ll have begun addressing the disorders that drive so much of the offender’s behavior.

Because we already know that punishment alone won’t be enough. 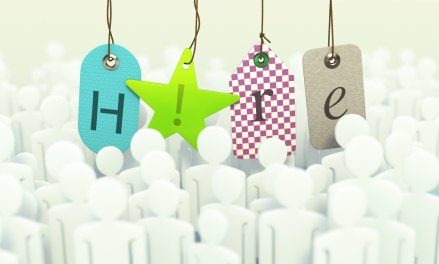 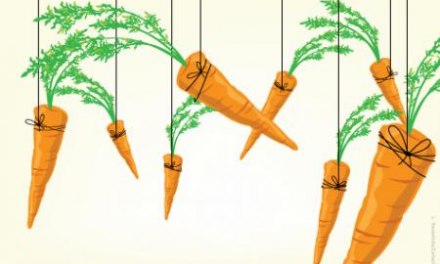