“Holy crap! What happened?” the public demands. Followed by “Who’s to blame?” Not us, insist the makers and distributors. 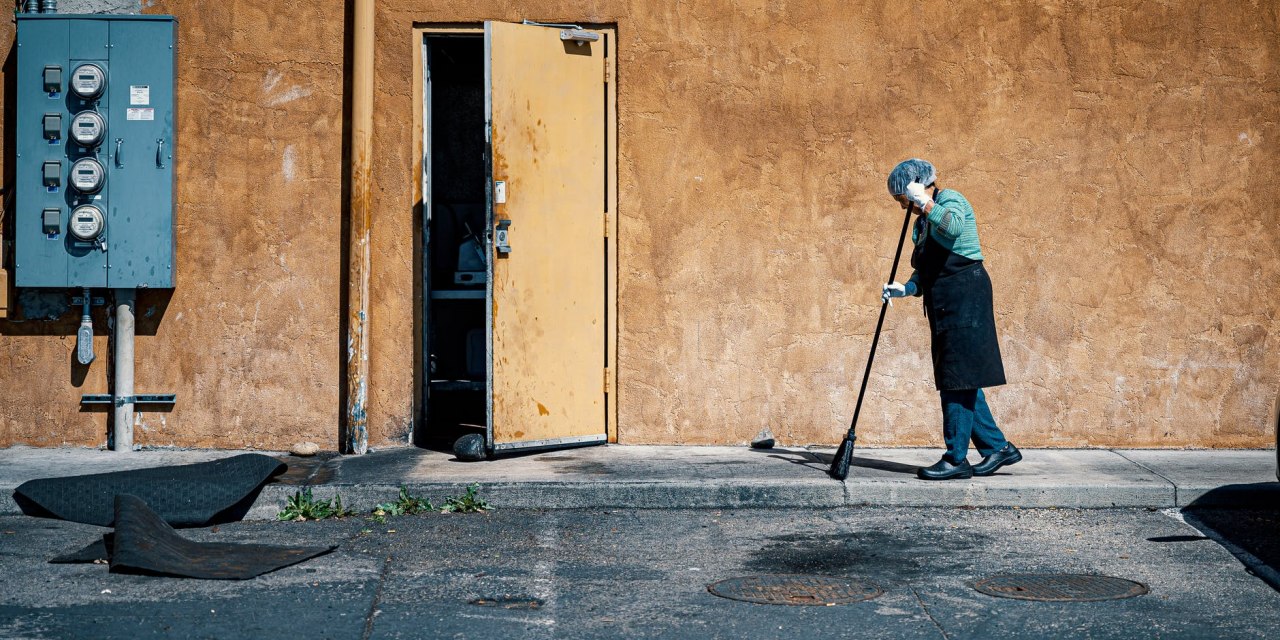 Time for more tidying up, in the aftermath of the opioid epidemic.

Odd, because the opioid epidemic isn’t over yet. In fact, it’s still growing. Now hand-in-hand with a number of other substances — old stand-bys  such as cocaine and meth, plus newer additions like fentanyl and others.

The latest legal wrangles stem from early years, when Big Pharma was helping to lay the foundation for what became a full-scale prescription drug epidemic. Now experts see that as simply the first wave of three. Forgive us for oversimplifying, but here’s how that happened.

Eventually the lawsuits appear, the Courts grind into action. And here we are, deep in the weeds with the justice system.

Two principal differences from the previous legal actions that arose from the crisis:

The Settlements: A number of potential defendants have already seen the writing on the wall and settled. They will be spared the pain and embarrassment and bad pub that goes along with a trial. The settled include Walgreen’s, CVS, Walmart, Rite Aid, and now Johnson & Johnson.

J&J settled with the State of New York for a cool $230 million, and a promise to stay out of the opioid biz in the US, period. Probably grateful to get out at all. They have other problems to worry about.

No admission of wrongdoing or responsibility on the part of the defendants, of course.

The Trial: the remaining defendants, including some seriously big players, will no doubt rely on traditional strategies. They’ll blame anyone else they can think of. They’ll likely claim that fault lies with the doctors who wrote the prescriptions, the DEA who should have kept closer watch, the complaining governments who failed to act promptly. Oh, law enforcement, where were they, huh?

Be interesting to see how that plays in front a jury.

Anyway, if NY wins this latest round, a second jury will be tasked with assigning damages.

This could really drag on. Any money awarded will go to ‘mitigating harm’ and related activities such as treatment and prevention.

Slightly off subject, but also in the legal realm: a North Carolina settlement between the State and Juul, makers of electronic smoking devices: Juul to Pay $40 Million to Settle N.C. Vaping Case

Juul – remember, it’s owned by the giant corporation that makes Marlboros and a range of other tobacco, alcohol and cannabis products – has agreed to pay $40 million to make up for deceptive marketing involved in designing their products to attract underage users, all the while claiming they weren’t.

Once again, with no admission of responsibility or wrongdoing, etc. They continue to insist their motives were pure.

One plaintiff down, 13 more to go. Word of an imminent settlement involving some of the remaining litigants, totaling $26 billion.