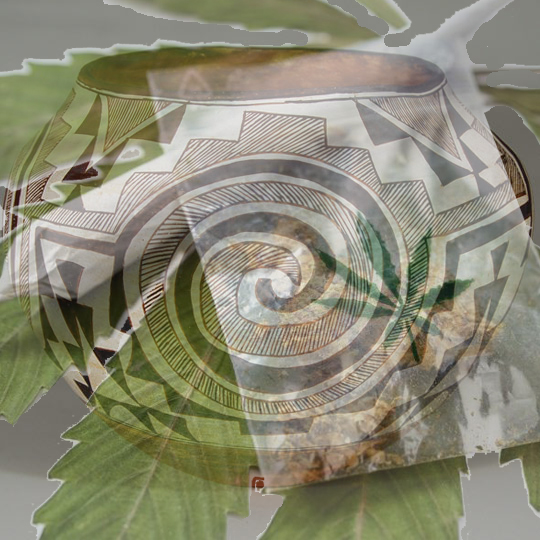 Turns out that Oregon, which legalized so-called “recreational” use of marijuana back in 2015, now faces a new set of problems: Too many businesses growing and refining way too much cannabis.

Growing pains: how Oregon wound up with way more pot than it can smoke

As the article notes, the state now has twice as many cannabis suppliers as predicted. They simply can’t rid themselves of all that product. Farmers are desperate to find buyers. There’s a limited shelf life before much of it goes stale. The upshot: The unsold stuff winds up on the discount rack, priced at about half what it would bring in Seattle.

That steep drop in price suggests that more people can afford to use greater amounts of the drug. Accordingly, problems associated with widespread heavy use– whatever those may turn out to be– are likely to exceed projections as well.

I’m watching because like Oregon, our state has a warm climate in the south that can support large-scale outdoor cultivation. One current candidate for Governor is pushing full legalization. A big cannabusiness just purchased two hundred acres in Tularosa, Otero County, claiming that will eventually be the nation’s largest dedicated parcel.

Traditionally, the term “Tularosa pot” refers to a particularly beautiful type of Native American pottery. I guess that’s about to change.

If it follows form, legalization will produce an initial tax windfall for state government, followed by a decline in price as competition makes its influence felt. That means a corresponding decline in tax revenue. Sounds an awful like a “boom” scenario, of the sort we’ve seen in the oil and gas industry.

Here’s my question: since cannabis use disorders (CUDs) are already well-documented in the DSM5, shouldn’t a substantial chunk of that tax revenue go to treatment and prevention? By the way, why should that funding be restricted to cannabis patients only? Almost all the heroin, cocaine, and methamphetamine disorder patients I’ve interviewed also have extensive histories of marijuana use.

Heck, some experts advise them to use cannabis to help give up opioids.

Folks, we may have found the answer to our chronic funding problems. Let the drugs pay for treating  problems they helped create.

I’d hate to see all that new tax revenue go to other uses, when our need is so great. But I’ve been around long enough to know better. I recall the ’80s when some of the drug prevention money helped fund the local marching band. One wag joked that at least kids couldn’t smoke crack while playing the tuba.