…struggles can actually serve as a disincentive to someone who knows you and is now beginning to peer uncertainly up their own long and bumpy road of life change. 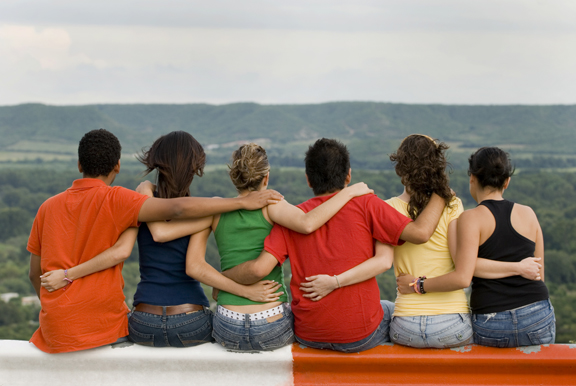 From the NY Times: Let’s Open Up About Addiction and Recovery

We talk a lot about the adverse effects of stigma on people who should be seeking treatment for addictions. One of the proposed countermeasures involves self-disclosure— folks in recovery who voluntarily come forward to identify as such in public. Including, in some cases, in the media.

The idea isn’t that everyone in recovery should self-disclose– a healthy minority would be more than enough to have a positive impact on the public perception of recovery in America.

But we live in strange times. Sometimes it seems as if half the country is encouraging people to “come out of the closet”, so to speak, while the other half is busy trying to chase them back in.

That’s why I think collective movements like Faces & Voices of Recovery and the others mentioned in the linked article are the way to go. There’s strength in numbers. Still, the decision to self-identify must remain up to the individual, as free as possible from outside influence. Personally, I think it works best when those who publicly self-disclose are:

With a chronic, relapsing disorder, it’s as easy for someone to set a bad example as a good one. Maybe easier.

If you struggle– and face it, many do– those struggles can actually serve as a disincentive to someone who knows you and is now beginning to peer uncertainly up their own long and bumpy road of life change. Maybe they’ll decide not to try, based on your difficulties. Or they’ll procrastinate the decision. It’s no coincidence that a landmark book on alcoholism is entitled I’ll Quit Tomorrow.

Funny thing: When we put off change, addiction tends to worsen. It’s a bit like postponing that trip to the doctor. By the time you do get around to seeking help, you’re in worse shape, and more help is needed.

In the era of fentanyl and carfentanil overdose, that’s a risk we shouldn’t take.

Inspirational role models are needed not just to attract newcomers to recovery, but to boost the morale of those already on the path. They’re out there living a day at a time, and motivation can flag. But if you can look up and see somebody else doing it, that helps.

The self-promotion issue is tricky. IMO it’s best if we avoid things that appear to link recovery itself to some person, product, or program. The reality is that people get into recovery in different ways. We may know what works for the majority, but not necessarily for that newcomer sitting across from a counselor in an outpatient program. Inevitably, they’re going to be doing some of their own research. 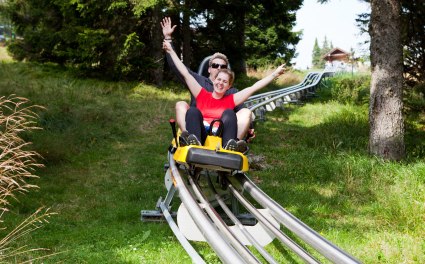 The Power of Mindfulness