Sure, it’s a terrific way to generate public interest and support, and raise funds for the cause. But when the dust settles, the results are almost always a disappointment. 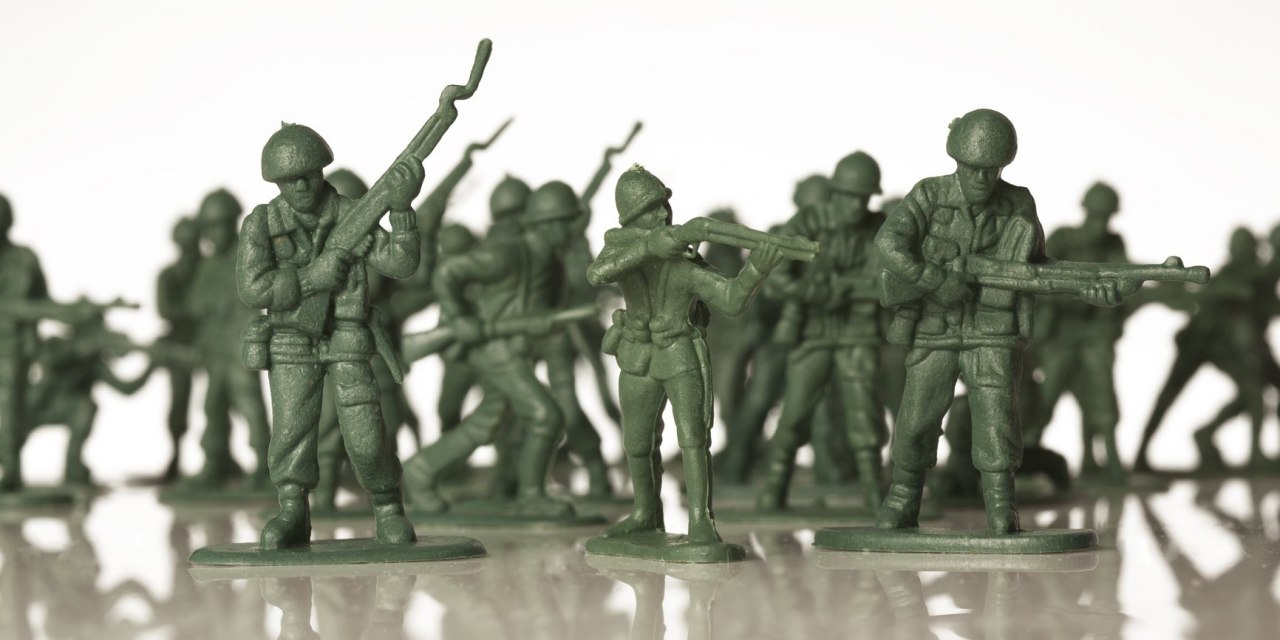 You’ve heard of Rodrigo Duterte? He’s the 76-year old populist president of the Philippines. He rose to power largely on the basis of a campaign to “get tough” on drugs by directly targeting drug users. “We have three million drug addicts,” he proclaimed. “I’d be happy to slaughter them.” Personally, he implied.

He took office in 2016. Five long years later, he’s in line for a change of role — to that of defendant in a criminal prosecution.

ICC is short for International Criminal Court, which meets in The Hague to hear cases that involve “genocide, crimes against humanity, war crimes and the crime of aggression.” Apparently Duterte’s approach to the nation’s drug abuse qualifies. It’s a steroid-fueled version of one advocated by some US politicians during the crack epidemic. Such Draconian solutions can make great campaign rhetoric, but inevitably result in failure. I suspect those who promote it are secretly hoping that by the time people catch on, they’ll have retired from office or at the very least, some other hot-button issue will dominate the headlines.

As the article makes clear, El Presidente is determined not to submit to trial in an international forum. He says he’d rather die.

I seriously doubt that. In fact, he’s already working on plans to retain power in the event he’s forced to step down. One is to run for the Vice Presidency instead, with a puppet candidate for President on the same ticket. Reminds me of a similar stunt Vladimir Putin pulled at one point, when he stepped aside for a crony, only to return to office a few years later.

But wait! Now comes a surprise announcement that he plans to retire from politics, once and for all!

Don’t bet on that. Dictators rarely retire. Too many enemies waiting for payback, I imagine.

At this point, no one seems sure exactly how many Filipinos died as a result of Duterte’s purges. The official total hovers around 6,000, mostly poor folks. But human rights agencies put the total at two or three times that number.

I wish somebody had been able to convince Duterte early on that killing off his own citizens was a really dumb way to combat drug abuse. It’s possible he knew but didn’t care. Some people just want power, and don’t particularly care how they achieve it.

I’ve never been a fan of the “war” metaphor when it’s applied to complex social and health problems. Sure, it’s a way to generate public interest and support, and to raise funds. But when the dust has settled, the results are almost always disappointing.

“But where did all that money go?” we’re left wondering. What have we actually accomplished? We still have drug problems, don’t we? Perhaps worse than ever?”

To me, the problem is clear: the abuse of certain substances, and the problems that inevitably follow, has been around for thousands of years. It’s found wherever those drugs are available and someone has figured how to profit from them.

A real ‘solution’ to drug abuse, if one is possible, would require far more than the short-term commitments that governments have so far been willing to make.

To quote the local sheriff in the movie Jaws, once he finally got an up-close look at the shark they’d been tracking for days: