A Brief Rant About the Internet

The idea is to collect hits, and that happened the moment you clicked the link. Ad revenue is what it’s all about. The more clicks, the more they can charge. 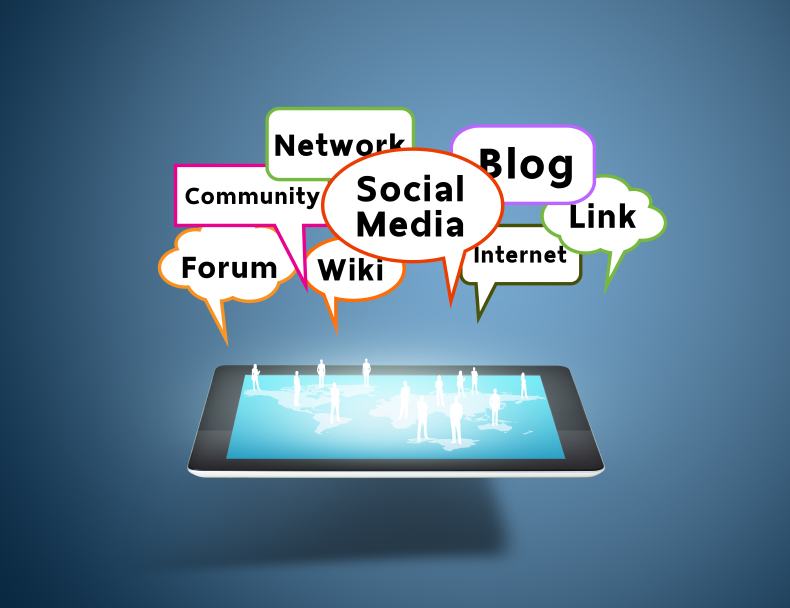 You’ve no doubt noticed the wave of Internet headlines in the form of inflammatory rhetorical questions. Something like “Does Bill Clinton Really Eat a Dozen Radishes for Breakfast?” The article that follows will cite possible “evidence”, with or without a source, and come to rest at some predictable conclusion. Such as, except for that one morning when he was too lazy to drive over to the cafe and had to make do with a salad– no, he doesn’t.

The idea is to collect hits, and that happened the moment you clicked the link. It’s all about ad revenue. The more clicks, the more they can charge.

It’s a real challenge to draw attention in a busy information environment. Take those articles that begin with some critical headline mentioning the 12 Step movement. Like “Does NA fail 95% of the Time?”  The headline-writers know that will bring NA’s defenders out in force. They’ll leave angry comments, and most importantly, they’ll forward it on social media. It’s click bait, defined by Wikipedia as “…web content that is aimed at generating online advertising revenue, especially at the expense of quality or accuracy, relying on sensationalist headlines to attract click-throughs and to encourage forwarding of the material over online social networks.”

That about sums it up.

If you’re promoting a book, it’s a way to get free pub and maybe a few TV appearances. Attack the 12 Step philosophy and only later get around to mentioning what you propose as an improvement. It’ll be long term psychotherapy (with the author, naturally), or a pricy new medication, or a ‘natural’ hallucinogen available only through a clinic in Laos, or a regimen of equally costly nutritional supplements “specially formulated” by your staff, or a six week course based on the life lessons of the Shaolin monks. Does it really matter? The clicks have already been recorded.

I don’t see this improving anytime soon. Used to be you could rely on research to winnow through this tide, but my faith in that has been eroded somewhat by the flood of premature and contradictory research findings that get misreported or misinterpreted on a daily basis by ‘news aggregators’ on the Web. Now we have to wait months or even years to find out what it was they neglected to mention the first time around.

By the way, did you know that most people gain weight on the gluten-free diet? Now they tell us.

We need more trained, intelligent scientists who can also write to interpret this flood of information in an intelligent manner. I figure if somebody can make quantum physics understandable, like this young scientist does, then they can do the same for addictions.

As the saying goes: We need them to read it, so we don’t have to. 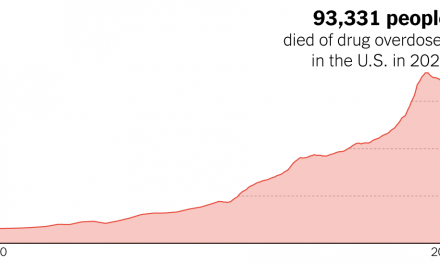