I’m constantly focused on acknowledging things I can’t control. I turn it over to my HP just like I used to do with the desire to drink.

I thought I’d just begin asking people how they would answer that question. And let them speak for themselves. To me, this demonstrates the diversity of recovery.

From a counselor in a Texas rehab: “To me, working the Steps means reading all twelve every day, first thing in the morning and again at night. Sometimes it’s just routine. Other times it sparks some insight that I would probably have missed.”

A volunteer at a Maryland treatment program: “After ten years, I work them selectively, like with a particular type of problem. Anything to do with control. I’ve got two daughters, one 17, one 13, and the only thing they have in common is rebelliousness. So I’m constantly focused on acknowledging things I can’t control. I turn it over to my HP just like I used to do with the desire to drink.”

A lawyer in long term recovery: “I hardly ever read the Steps because at one time I read them so often I don’t think I could forget them if I tried. Back when I was drinking I thought I had principles I lived by, but that was just BS. I made up my own rules as I went. The only real principle in my life was self-will. That’s no longer true. I would never have believed I could change that much.”

Another volunteer: “I don’t say this aloud at meetings, but I’ve never found the Steps to be helpful. I got a lot more out of other parts of AA– the friendships and just hanging around the Club and even slogans like One Day At A Time. It’s not that I dislike the Steps, just that they didn’t do much for me. My sponsor would get pissed at me for such talk, but it’s the truth. Maybe someday I’ll reconsider.”

A blogger: “They’re suggestions, not commands, right? The Steps that helped me most were the Fifth because for the first time I opened up about my sexuality, which was my big secret that I needed to stop keeping. And the Twelfth, because it’s true that if you carry the message to somebody sicker than you are, at least you will probably benefit.”

A therapist: “The Steps helped me a lot in early recovery, but years later, when my marriage was falling apart, it was Alanon that saved me. My husband wasn’t even a drinker, but I found the principles helped me deal with divorce. In that context they were more valuable than with my own recovery. I’ve been remarried five years now, happily, but I still feel I owe a debt to Alanon and those Steps.” 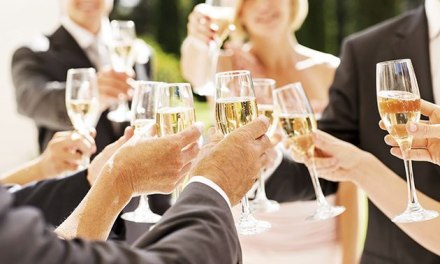 Sober at the Wedding 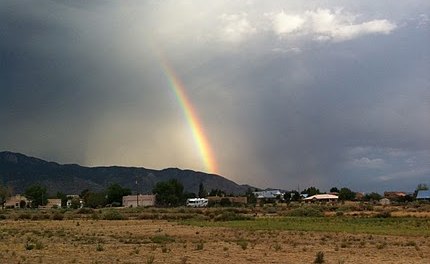