If Bob gets a job, his mom will ask him to move out of the basement, and he’ll have to get a roommate, which he doesn’t want, so better to remain unemployed. 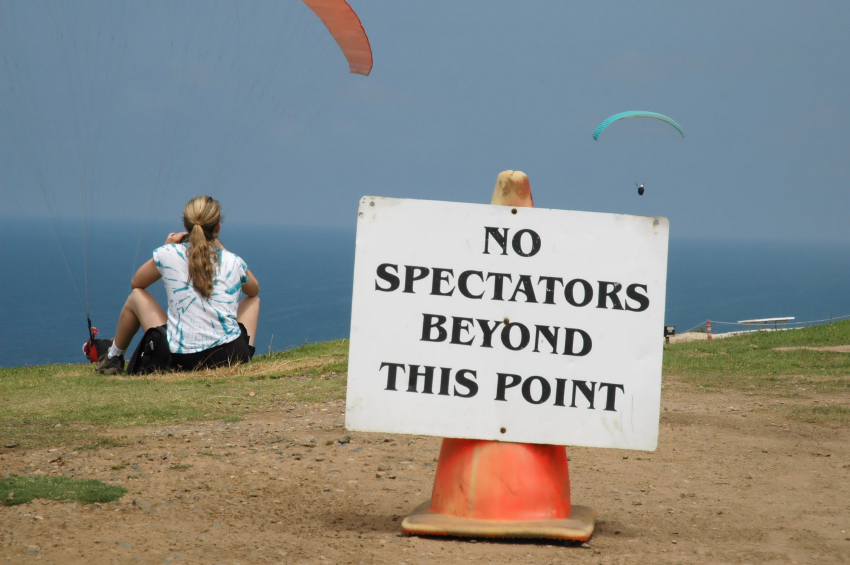 Is there any practical way to improve client compliance in treatment? We use the SOCRATES but that’s more a measure of progress through stages of change.”

Compliance is a big problem not just in addictions but all through healthcare: People who, for one reason or another, fail to follow simple treatment directions. Or perhaps more commonly, follow some directions and leave out other (very important) ones. The counselor suspects that treatment might have worked well if the client had stuck with the plan, but he didn’t. So there.

One thing about motivation for change: It’s notoriously unreliable. In the larger sense, we may want to change, but on a day to day basis, our effort flags. That’s a big reason it often takes multiple attempts to reach a relatively straightforward goal. It helps to consider the issue of compliance from the onset of a counseling relationship. Just ask your client to rate his/her present motivation — ‘present’ meaning at the time you’re asking — on a scale of 1 to 10. Most are quite honest about this. “I’m about an 8,” is the sort of answer you’ll get. Or “I’m a 4. No, make that a 2.” Gets the issue on the table where you can see it.

It’s also a good idea to look for comparables in the client’s history. Is there a situation in the past where the client had to deal with an extended rehab from an illness? How did he/she handle that? Probably some clues there.

Third, we ask the client how he or she normally responds to being told what to do? Because after all, that’s what treatment directions are, no matter how we try to hide it. Some people appreciate being given a clear direction by an expert. Others become quite defiant. The rest of us are in between.

Fourth, explore any secondary gain that the client may be getting from avoiding change. If Bob gets a job, his mom will ask him to move out of the basement, and he’ll have to get a roommate, which he doesn’t want, so better to remain unemployed. This can keep people stuck for a long, long time.

Fifth, explore any history of prior attempts to quit drinking or using drugs and why they didn’t last. You do this anyway in counseling, but pay even more attention. Particularly to attempts that worked for a while (say, several months). Anything the client can learn from that experience.

At the end of this abbreviated search, you’ll probably have the following: