Experience tells us that almost all of the wide variety of treatment strategies and models are around because they work well for someone. 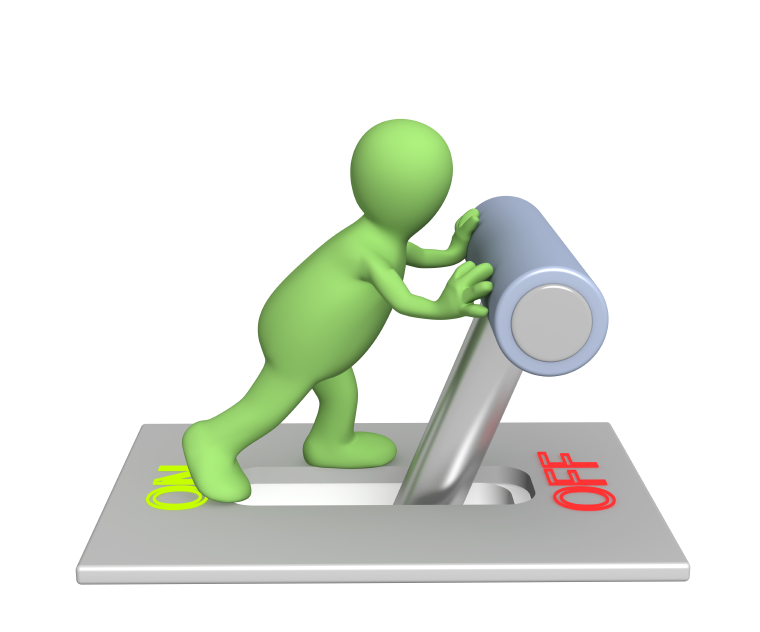 It has not-so-suddenly dawned on a lot of people lately that between the Affordable Care Act, the requirements for insurance providers to provide parity in covering mental illness and addiction treatment, and the ongoing demand for treatment, there’s a lot of money to be made. It’s a nice change, after decades of (mis-)managed care, restrictions, and outright refusal to cover substance abuse treatment.

With the promise of money for treatment on the horizon, researchers have been ramping up the search for treatment options. And worried insurance companies and public-sector payers have been demanding more and better research to distinguish “what really works” from what might be a fraud, scam, or simply a waste of money.

And with the promise of more payments available and more potential competition, providers are scrambling to showcase their successes and build their customer base. Everyone from individual therapists and sober coaches, to multi-billion dollar corporations, are making claims about what works—and it’s usually something they’re doing.

It can be noisy and confusing, not least because many, if not most of them—researchers, providers, and payers alike—are actually on the right track. It’s important to have some idea what might work, before selecting a treatment option, and committing money, energy, and time to it. That’s the general consensus.

But addiction is a complex disease, with many variations, including preferred substance(s), genetic vulnerabilities, life experiences, collateral damage to others — just to name a few. All those factors come into play when we seek to determine what type of treatment might work best for a particular human being.

This makes it tough to state with any authority that “this works, and this doesn’t.” Experience teaches that almost all of the wide variety of treatment strategies and models exist because they worked well for someone. But how do we predict who they’ll work for next?

We’ve tried to provide resources on this site to help you evaluate the options. We hope they’re useful (see some of the links below.) But here’s a place to start:  Think about what the person who needs treatment wants. What are their real goals?

Most of the time, addicts and alcoholics have a motive for seeking treatment — one that falls somewhere on a continuum. At one end of the continuum are those who have strong internal motivation to quit using altogether. At the other end are those who are reluctantly responding to considerable outside pressure to change, and who have little or no motivation towards abstinence.

In between the two arrows is a state of ambivalence. Sometimes the individual makes real effort towards change, but sometimes the same person seeks only temporary relief from consequences related to substance use — to get the judge off their back, for instance. Much of the so-called ‘success’ of treatment depends on where somebody falls on this continuum. And the vast majority fall somewhere between the two poles.

So a good place to start is by asking yourself: what does this particular addict want from treatment?

If he or she is mainly interested in relieving pressure, they’ll be attracted to anything that promises that without requiring a commitment to ongoing abstinence.

If he or she has tried the alternatives and suspect the answer lays in abstinence, they’ll be looking for something altogether different.

But we should also remember that in most cases, the brain that is making this decision is an addicted brain, slave to the obsessions and compulsions that characterize the disorder. In other words, an active addict will require solid, informed guidance from someone else to weigh the evidence and come to a conclusion that might actually be the right one.

Why No Opioid Taper?