Current drug laws are structured in such a way as to leave law enforcement permanently behind and struggling to catch up. 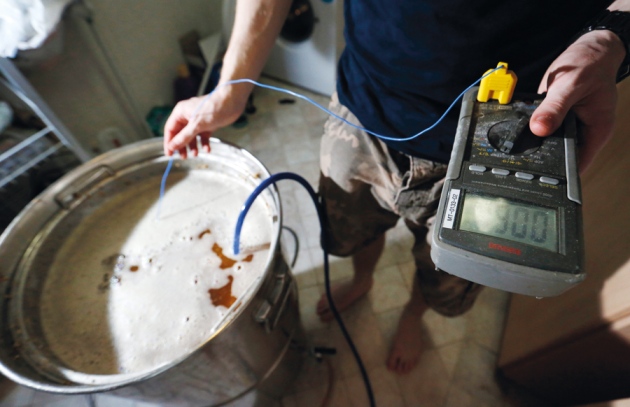 Most American voters may have given up on the War On Drugs, but that doesn’t mean the other side is taking a nap. They’re apparently hard at work at what we might call “the War to Produce Stronger Drugs Faster.” Here’s one story.

The article notes that our current drug laws are structured in such a way as to leave law enforcement permanently behind and struggling to catch up. In brief, we have to identify a new substance in order to prohibit it. That provides outlaw chemists and smugglers with a window of opportunity where their product can be sold and marketed with relative impunity.

It’s not much of a challenge to create a “new” (therefore not yet illegal) opioid or psychostimulant. Just minor chemical alterations, really. Until the authorities complete the process of analyzing and classifying, penalties are minimal to nonexistent.

It interests me that these new, phenomenally dangerous opioids are rooted in research done by legit scientists back in the ’70s. Big Pharma was exploring ways to enhance painkillers. They found them. But so apparently did those wanting to exploit the demand on the street. A sad outcome, but familiar by now.

Many of these new synthetics arrive from the Far East, which means we’ll likely see them first in areas where there are existing trade routes. Western Canada, for example, and the West Coast of the US. They won’t remain there for long, but hopefully we can get penalties in place before they spread too far.

Another brief observation on life in the epidemic: The dramatic increase in OD fatalities among young, healthy people is affecting availability of organ transplants. Victims of OD now account for almost 10% of donors, up tenfold from 2000.

Of course there are risks associated with a liver or kidney from a known drug user, but they’re less than the chances of dying while stuck on the waiting list. Many recipients jump at the opportunity. The odds are in their favor, and families of OD victims may feel better knowing somebody’s life will be saved, despite their own loss.

What About Safe Injection Sites?