Soon enough we’ll be hearing calls from the public for evidence of victory, and how will we answer? 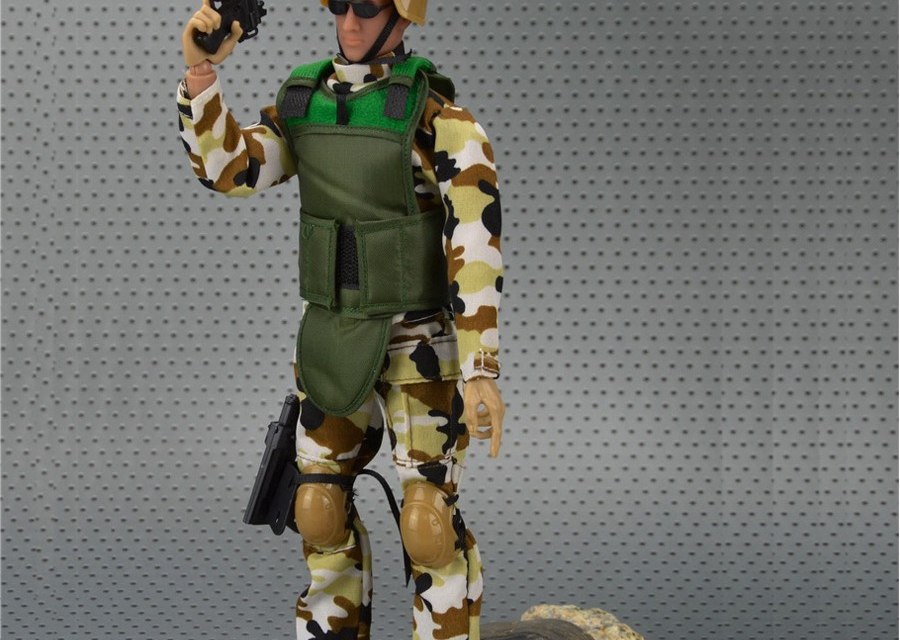 War metaphors are often used to motivate social change,  but do they? Recent research suggests they may be ineffective. As an example, here’s a comment from researchers on the psychological impact of a declared “war on cancer”.

“Our work suggests battle metaphors could have a negative impact on how people think about cancer and those thoughts could undermine people’s intentions to engage in healthy behaviours,” said David Hauser, a psychologist at Queen’s University in Ontario, Canada.

In other words, short term gains of “wartime” thinking are negated by problems that emerge later on.

We who lived through the War on Drugs (is it over yet?) have long questioned the practical value of declaring war on something as complex and diverse as substance abuse. Nonetheless, there are solid reasons why war metaphors continue to be popular.

But there’s also a downside.

So what’s the answer? I doubt there’s any way to get politicians and the media to stop relying on war metaphors — they’re just too damn effective in the initial stages. I would encourage them to recognize the limited shelf life of such metaphors, and how war psychology can come to have an adverse effect on our real goals.

As a society, we seem to have recognized that it’s no longer in our interest to punish people for using drugs. There are a number of more effective approaches, as determined by research (not political ideology).

We shouldn’t let the military mindset prevent us from taking advantage of them. Even if they’ll never make for great TV. 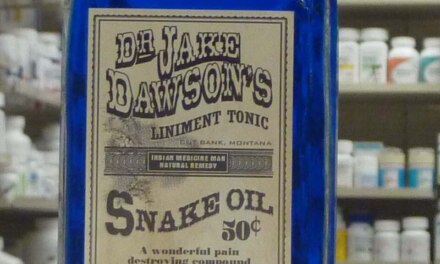