Daily life becomes a battle zone; the more folks press for change, the more the drinker retreats into isolation, aided by the bottle. 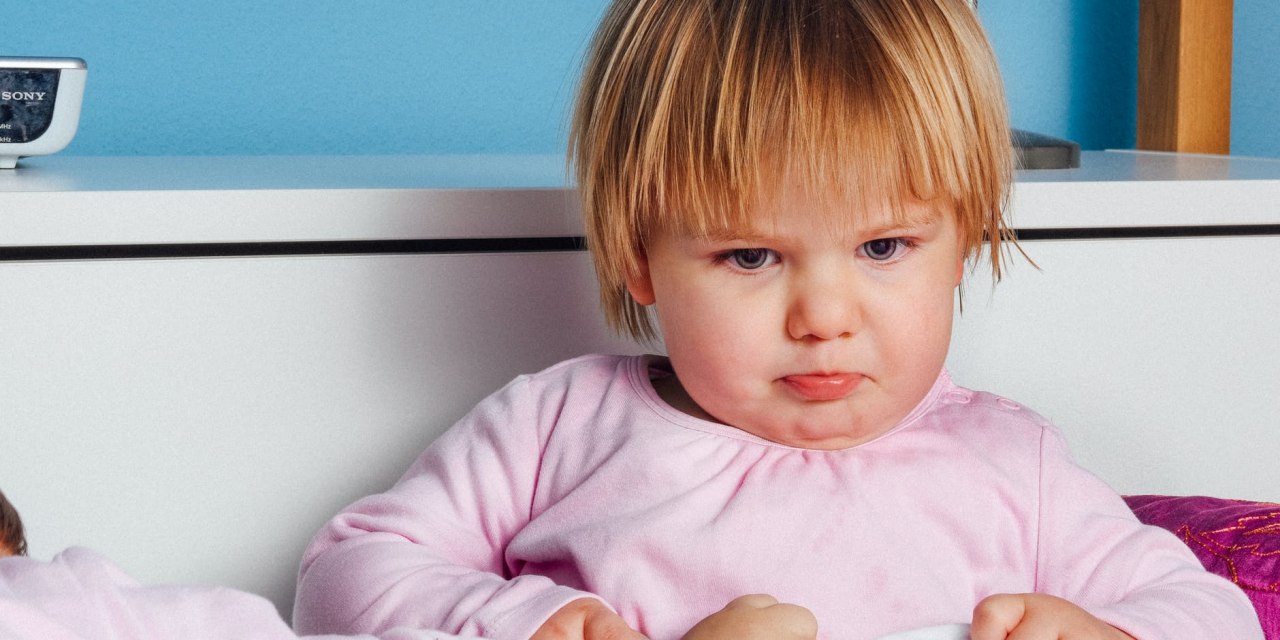 The media likes to speculate about motives behind widespread noncompliance with masks and other pandemic precautions, but sometimes it’ll be nothing more than simple defiance – a very human character trait.

There’s even a name for the severe form in children: Oppositional Defiant Disorder. But here I’m referring to a type of defiance that shows up all around us. A profound, persistent need to defy authority, just for the sake of it.

Which can be a good thing, since authority is frequently in the wrong. Defiance acts as a change agent.

The outcome is far less happy when it works to the detriment of the individual– or others in the vicinity. Many of whom frankly don’t deserve the abuse.

Defiance is certainly part of the defenses around drinking or drug use. As when someone steadfastly defends his or her right to drink to intoxication despite complaints from others – often the whole clan.

Until something happens that even the defiant individual is unable to deny. Game over. Reality cuts through the fog.

“For us, it was when my dad’s liver began to give out,” explained one family member. “He got out of the hospital and as far as I know, never had another drink. I don’t think he ever forgave us, though. Not even years later. He died angry.”

We see some of the same at work when it comes to pandemic precautions. Unnecessary conflict over what is simply sound medical advice.

You may have seen this viral video where two young guys head for the beach to give away free masks to beachgoers. The reception they receive is, well, not warm.

An older couple, for instance, politely but firmly refuses. Her argument: mask-wearing is harmful. You’re breathing in your own carbon monoxide, she insists. I think she’s confused it with burning fossil fuels. She switches attacks: “I know where I’m going when I die,” she asks them. “Do you?” Her husband suggests it’ll be Hell. Personally, I feel Hell would be excessive punishment for mask-wearing.

Eventually the wife gets around to the real issue. “When I’m out here [on the beach], nobody is going to tell me to wear a mask.” That’s just defiance. Ironically, it’s probably the only part of the beach dress code that could potentially be life-saving.

The rest of the video is mostly variations on that theme. The two guys are cursed out by strangers. One older man even challenges them to fight. “You want a piece of me? Come and get it.”

“We just wanna hand out free masks,” they explain. They point at the sign that says Free Masks.

“You guys smoke pot?” someone else inquires. Can’t tell if he disapproves or is maybe looking to score.

“Oh, saltwater from the sea will cure that stuff,” another beachgoer insists. I seriously doubt that.

“I can’t wear it, I still have to walk 20 kilometers,” claims another. I can’t imagine why.

I think we’ve stumbled on the real obstacle to pandemic prevention – ordinary defiance, bolstered by denial, escalated to a whole other level. We’ve seen that before, haven’t we?

And it’s been life-threatening for people with addictions as well.