AA and NA aren’t designed to have a ‘success rate’. Their mission is to reach out a helping hand to those who still suffer. 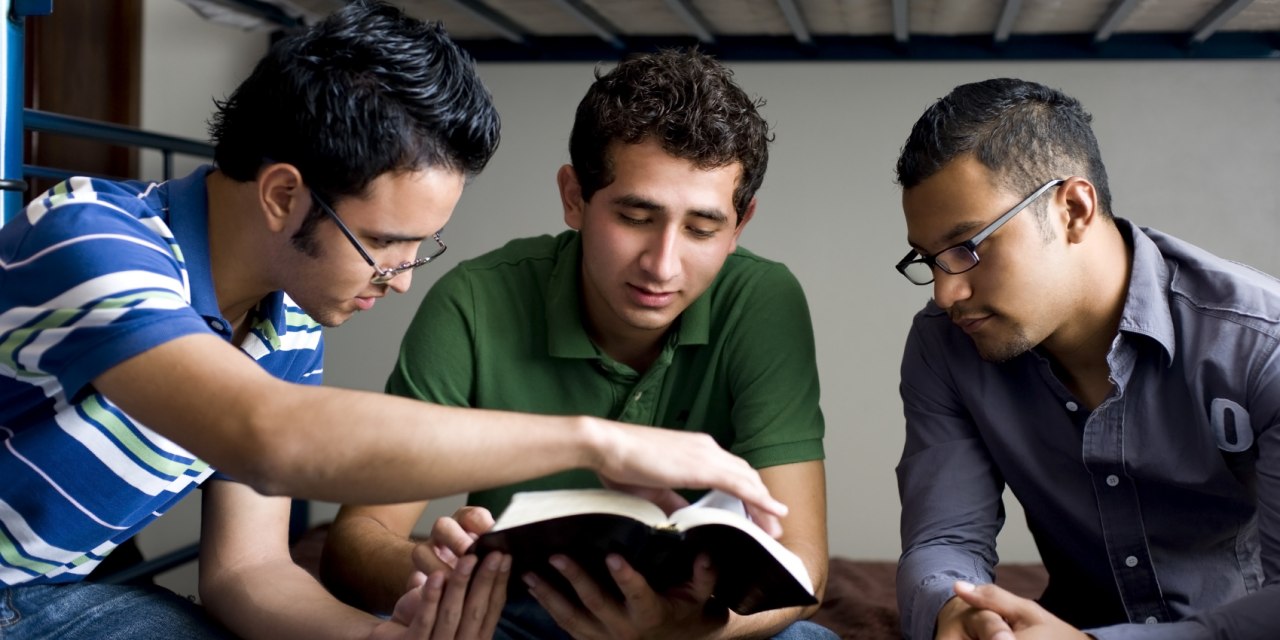 Recently I’ve been seeing references in the popular press to an alleged ‘success rate’ for AA or NA. The references are usually critical, and usually from psychiatrists or psychologists with a book or program of their own to promote. That’s their privilege, but the idea of a success rate for a 12 Step fellowship has never made much sense to me.

AA and NA aren’t designed to have a ‘success rate’. Their mission is to reach out a helping hand to those who still suffer. I can’t see a logical endpoint to that effort. Where would we break it off? When suffering has been eliminated?

Good luck with that.

I think it’s important to remember that the Step fellowships grew not in a laboratory or in the collective brain of a team of scientists, but among the grass roots of recovering people. I’m told it took a couple years for AA’s founders to assemble a core membership of even a hundred sober individuals. Most if not all of those had previously been labeled failures in the quest for sobriety. In that respect, AA was a court of last resort. Read the stories in AA’s Big Book to get a sense of exactly who they were.

For most addicts, recovery turns out to be a bumpy road, often requiring multiple attempts. I attended a workshop with one expert who asserted that it takes as many as seven treatment episodes for many addicts to ‘get it’. And even the successful ones could resume use tomorrow. That’s how things work with chronic disorders. Treatment isn’t cure.

Personally, I think we’re lucky to have groups like AA and NA and WFS and SMART and Celebrate Recovery! and those that haven’t been invented yet. They’ve likely done more for many addicts and their families than we professionals have. Seems silly to go around complaining about it.

In the News: The Fentanyl Factor 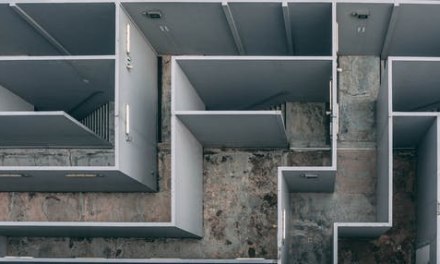