Posted by C. Scott McMillin | Oct 3, 2011 | Families, People in Recovery | 0 |
Related to barriers to recovery, getting help, stigma, Stigma Series, What Keeps Alcoholics and Addicts From Getting Help

Here we arrive at the core of stigma: the alleged inferiority of the person with alcoholism based on weakness of will. But alcoholic people aren’t weak-willed; if they were, it would be much easier to convince them to seek help. 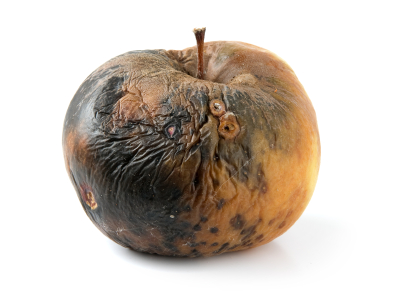 Brad: “I can’t be alcoholic. I’m a respected businessman.”

Many Americans still accept the image of alcoholic people as losers, when we should know better. Think of all the stories you’ve read about successful people who made their fortunes and reputations while they were drinking heavily. It’s a bit of a mystery how they do this, since impaired judgment is not often an asset in business. Still, they manage. As the years pass and loss of control becomes more obvious, they’re forced to reconsider.

Brad: “I don’t drink any more than my friends do.”

Another misconception: alcoholic people are those who get stinking drunk and embarrass themselves in public. Most go out of their way to avoid that. When such episodes do happen, it’s usually later in the progression.

Plus the alcoholic person’s social circle may include a preponderance of frequent heavy drinkers. No wonder these same folks reinforce his denial. After all, if he’s got a problem with alcohol, and they drink as much and as often as he does, then that must mean… no, it can’t be. Can it?

Here we arrive at the core of stigma: the alleged inferiority of the person with alcoholism based on weakness of will. But alcoholic people aren’t weak-willed; if they were, it would be much easier to convince them to seek help.

They are, however, engaged in a losing battle with alcohol. It’s a slow defeat dotted with minor successes that can fool the drinker into believing that finally, at long last, he’s close to victory.

Much the same stigma applies to mental illness, in the form of the widely held belief that mental patients are ‘different’ from everyone else. That someone with mental health problems is by definition unpredictable, untrustworthy, unreliable, irrational, possibly dangerous… the list doesn’t stop there. The patient is forced to regard himself as a lesser person simply because he needs a certain type of help.

Society stigmatizes behaviors in the hope of discouraging them. Parents use shame to teach children that some actions are taboo. But for a child who grows up afflicted with alcoholism, that shame prevents him or her from seeking out and accepting treatment.

One woman gave a talk about her own recovery to a group of high schoolers as part of a program of drug abuse prevention. Afterwards she was approached by an angry parent. Stories like hers, he insisted, just encourage kids to use drugs. “They think if they get in trouble, all they have to do is go to rehab,” he complained.

Forgetting, of course, that many of the students in this audience of urban kids were already experimenting with drugs and alcohol. I doubt they’d feel comfortable approaching this adult for help if they needed it.

Once society attaches a stigma to a behavior, it clings like adhesive tape. And every alcoholic or addict who confronts addiction does so in the context of that stigma. 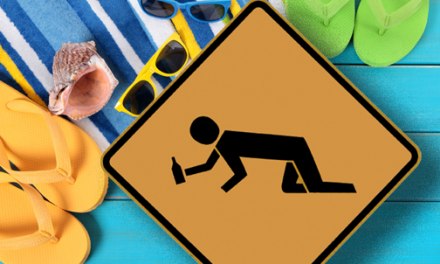 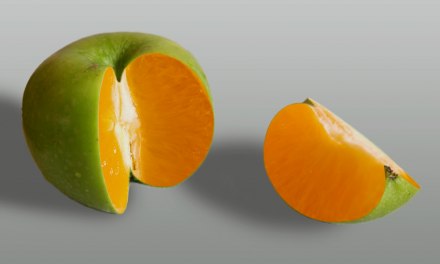