I heard one man exclaim in a packed hospital waiting room. “It’s her damn job. She took an oath.” I was struck by his sense of entitlement. And I could envision how, enhanced by withdrawal and desperation, it could turn violent. 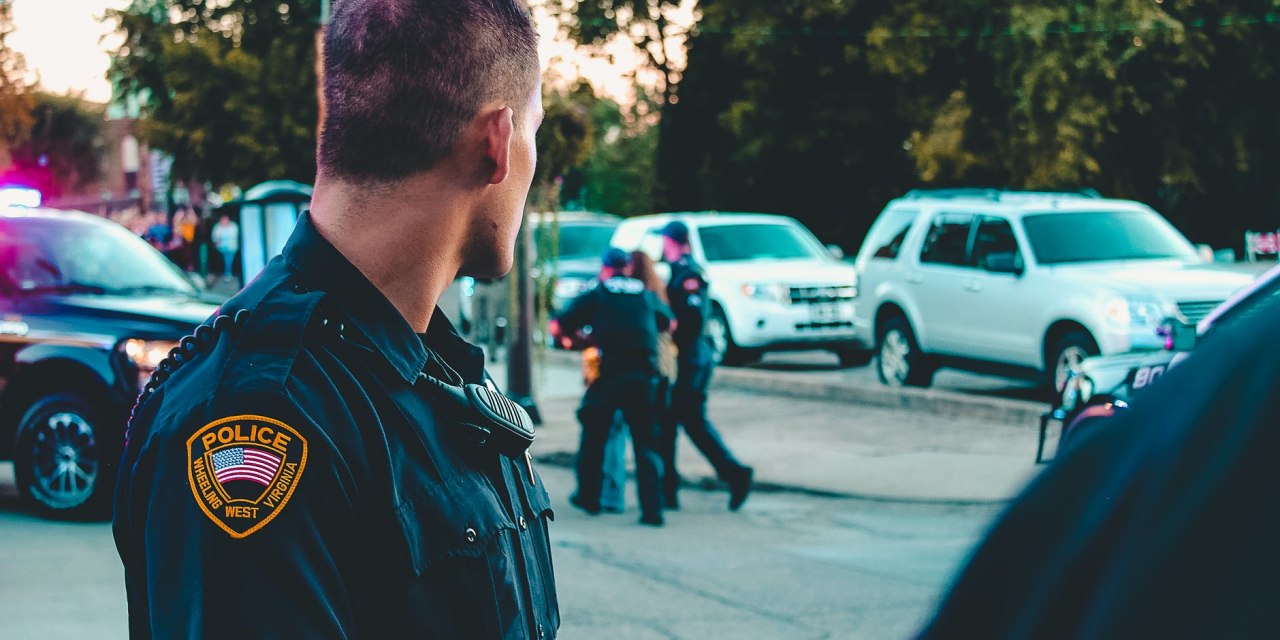 I’ve heard about this issue for at least ten years now, so I guess it’s good that it finally made the headlines. Of course when problems have been postponed for so long, the awakening moment is usually in the form of a crisis. Here it resulted in one death and multiple woundings– a shooting incident at a Minnesota family medicine clinic:

‘It Hijacks Their Brain’: Doctors Who Deny Opioids To Patients Face Threats

In the cases I’ve encountered, the practitioners involved had not previously reported threats from their patients to law enforcement. “What am I supposed to tell them? That my patient is mad at me?” argued a family physician. “They’ll laugh. I’ve been practicing for thirty years, I should be able to handle this without the police.”

Sure, but what about that one case where things escalate beyond a reasonable expectation of success? At what point do you call in the authorities? “I don’t know,” he admitted. “I’d think, what could they do when they got here? Talk to him? File a report?”

This was echoed by a nurse practitioner at another clinic: “I’d be afraid to involve the police. That it would upset the patient even more. Make him more likely to act out.” That reminded me of something you might hear in a domestic violence situation. That feeling of helplessness: what good will it do?

After years of working in treatment, experience has taught me that contrary to popular myth, opioid patients are not particularly prone to violence. Their emotions may run high, and in the grip of withdrawal, they can be extremely impulsive. But I suspect that the real driver in instances of violence against practitioners is a sense of entitlement: that the physician should relieve their pain and discomfort but is simply refusing to do so. “She’s a goddam doctor,” I heard a man shout at his  companion in the packed hospital waiting room. “It’s her damn job. The bitch took an oath.” I could envision how, augmented by withdrawal and desperation, things could turn violent.

Later on, reviewing the incident report, I learned that this man had visited three other emergency rooms that night before finally showing up there. I’m sure his anger escalated with each failure to procure opioids.

A physician friend at an urban detox program told me that the majority of his opioid patients report beginning with prescription painkillers before moving on to street heroin. That’s certainly fertile soil for resentment against the medical professions. They got me started and now they abandon me…

By the way, there’s a push on to recruit more physicians to become certified as MAT providers, so as to expand access to opioid medications. I was surprised to hear of resistance– It’s not a difficult process. One doc took a stab at explaining the problem to me.

“I don’t want word to get out that I have Suboxone because it would just attract more of the sort of people I don’t want to attract. They upset the rest of my patients in the waiting room. Most of them are still using other drugs, I suspect.” He went on to inquire if I knew of someplace else he could refer the ones he already had. I reminded him there was a treatment program in the next town. “Don’t you think I tried that?” he snapped. “A few will go, but more say no. They tell me their problem is pain. They’re not addicts.”

I’m afraid this is down to that massive error in judgment made by the medical field, when they naively accepted assurances from a mixed bag of experts and patients and pharmaceutical firms claiming that long-term use of opioids for chronic pain was both effective and safe– with little or no risk of addiction.

This is indeed unfortunate, because when a patient is showing signs of an Opioid Use Disorder (it’s not that hard to recognize), yet resists formal treatment, subbing buprenorphine is probably the logical compromise. Research suggests that even if it doesn’t do all that much for the pain, it does blunt craving and ease withdrawal discomfort. That relieves some of the desperation that accompanies the curse of being ‘dopesick’, as well as reducing the risk of unintended overdose. Classic harm reduction benefits.

Anyway, from a public health standpoint, it would help if we could find a way incentivize physician enrollment as providers, at either the government or insurance company level. That’s would help to overcome such barriers.

To sum up: Yes, we should have seen this coming. It’s happened before. Back in 1913 when the Harrison Narcotics Act unintentionally sent a host of disabled vets and other pain patients flocking to illicit street sources, for opioids that their physicians could no longer provide them. They found heroin. Almost overnight, they became members of the criminal class.

By the way, if in future somebody shows up claiming that opioid use for chronic pain is without risk– ignore them.

In the News: Hitler’s Heroin