How do you find room for new attitudes when the old ones are still omnipresent in the background? 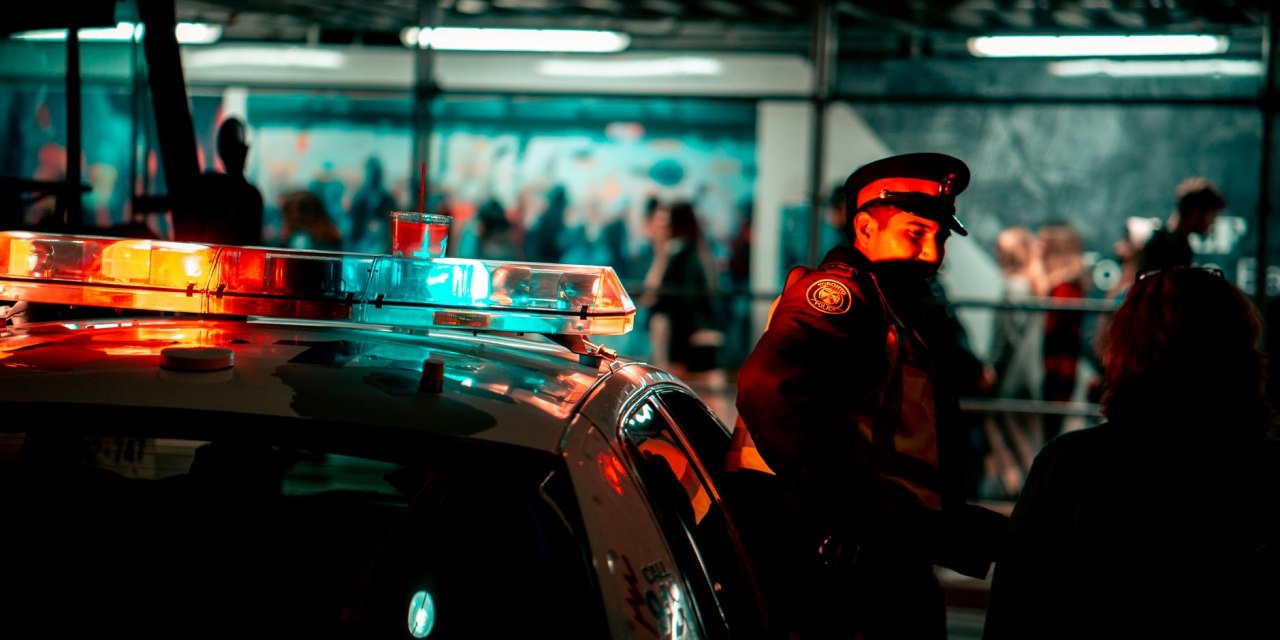 I mentioned in Part One that training will no doubt play a key role in changing the way policing works in today’s America — assuming it’s now time to swing away from military models, towards more community-based approaches.

Over the years I’ve come to appreciate both the strengths and the limitations of formal training in the workplace. The main lesson: the part of training that makes the biggest difference occurs after the formal sessions have ended, outside the classroom. Without good followup, training is wasted.

I believe that’s true for police work in much the way it is for any occupation that includes regular, intense interactions with members of the public — including at times of crisis.

Take life in the Emergency Room. I’ve done training with ER staff in how best to deal with drug and alcohol patients who show up, often in considerable distress. At first, I began by reviewing current best practices on how to successfully manage such cases. I quickly realized that wasn’t working. Why not? Because of the staff’s firmly held attitudes and beliefs, based on their own experiences.

Which for the most part, had not been good.

I heard about this not in class, but at lunch in the cafeteria with different groups of docs and nurses who’d been at the morning session.

By the way, hospital food is terrible.

They opened up easily once outside the classroom — I don’t think I could have stopped them. It became clear that the patients I was discussing were among their absolute least favorites.

Four main complaints: first and foremost was recidivism. “We patch ‘em up, knowing next week they’ll be back. Why bother?” Nods all round. Next came behavior problems. Not just from obstreperous drunks, but from youth who’d smoked some unknown concoction and become psychotic and/or combative.

A close third: drug-seeking behavior, a catch-all term for those who demanded controlled medications, and plenty of them. Often they knew more about opioids than the medical staff. “You know they’re drug addicts,” a physician objected. “But the hospital lawyer doesn’t want you to throw them out on the street. So you hand out a few pills, just to get rid of them.” I pointed out that encourages them to come back. “What else can we do?” he shrugged. “It’s all a big game.”

Last but not least: many of the ER staff had bad personal histories. “My ex-husband was a drunkard.” “I lost my favorite nephew to drugs.” “We paid for three rehabs. Nothing worked.” “My dad deserted us when I was eight”.

So there’s a real obstacle to new learning in the form of a powerful confirmation bias. How do you find room for new attitudes when the old ones are still omnipresent in the background?

To be fair, the busy ER environment itself is part of the problem. If all you ever see are ‘failures’ – after all, ‘successes’ aren’t likely to return — how can we expect a hopeful attitude among the folks who treat them on an emergency basis?

I suspect something like this potentially undermines police training as well. Their experience has not been good. When officers began to carry naloxone to rescue OD victims, complaints followed about the number of repeat customers. “Why not just let them go?” one asked, off the record. “Maybe that’s what they want anyway.”

Before we teach new approaches, we must ‘unteach’ many existing ones. It’s a gradual process not well-suited to the abstract discussions of the classroom. It needs to be illustrated in practice by others who understand it.

Which is why I like the idea of bringing helpers – social workers, counselors (clinical and peer) into the field, where they can act as a resource and also model a better way of handling things.

I’ve seen that work in the ER. A counselor was hired to work peak hours, helping out with the most difficult clients. Gradually, staff began to pick up more progressive attitudes. The counselor had become “one of us”, see?

Some counselors actually prefer this environment. As one put it, “I like the action. Every night, it’s something new. Keeps me on my toes.”

For police departments, it might even be a niche for an eager nonprofit with a compatible mission. Training, supplying, and supervising qualified personnel, under contract to a department (or multiple departments).

Of course there would be costs involved. When is that not the case? It’s really a question of return on investment, and of priorities.