Assumption: Without that reinforcement, use will simply stop on its own. 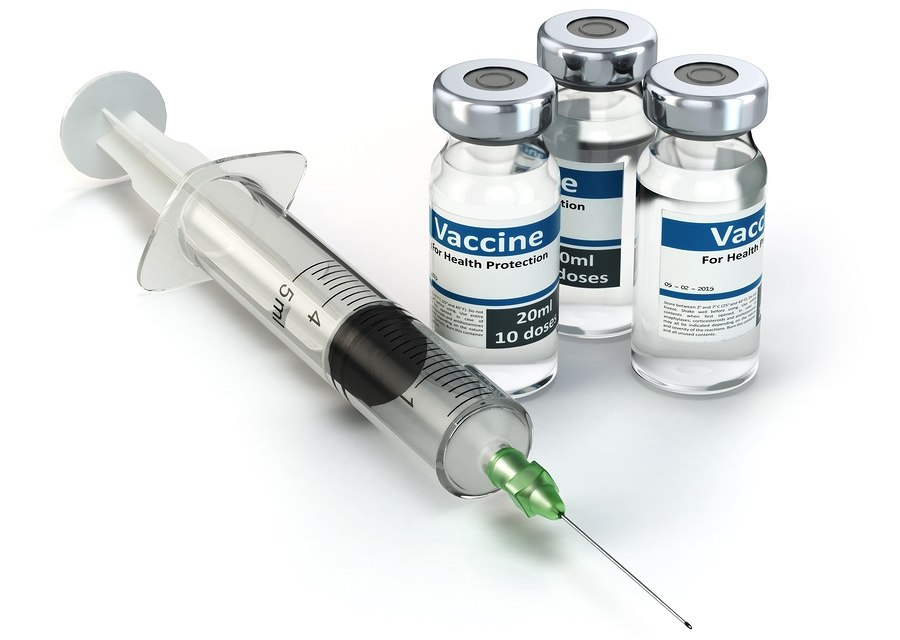 I’ve been reading some very interesting things about the possibility of developing a vaccine to protect against opioid addiction.

On the surface, it seems like a long shot. But that hasn’t diminished its attractiveness to certain members of the science community. Of course, the pharma company that succeeds in developing such a vaccine– assuming it works in a sufficient number of cases– could anticipate a windfall of revenue.

I recall a comparable effort during a previous epidemic to develop a vaccine for cocaine addiction. Seems to me that might actually have presented less of a challenge, since cocaine, a stimulant, doesn’t engender the same sort of extreme physical dependence and explosive withdrawal that opioids are known for. Stimulant addiction is more directly related to craving and compulsion. Nonetheless, that effort failed. Newer researchers now attribute the failure to a focus on the wrong neurochemicals. They continue to hold out hope for better results in future.

What’s a vaccine? It’s a preparation intended to provide immunity to a particular disease (or diseases). Vaccines are usually built around an agent that closely resembles the organism that scientists believe is the root cause of the disease. The vaccine acts as an antigen to spur the body’s immune system to a more aggressive, sustained resistance. That increased resistance should last for for months, or in some cases longer, for vaccination to be practical.

If we look at the diseases where vaccination has historically been most successful, they tend to be infectious: influenza, smallpox, polio, measles and mumps, among others.

To me, addiction seems a very different sort of problem. It’s more along the lines of type 2 diabetes or hypertension, or one of the major psychiatric disorders. I  find myself viewing the addicted individual as malfunctioning computer where the problem has roots in both hardware (physiology) and software (behavior).

The two may not be exactly coequal in a particular individual, but both are invariably present, and their interaction contributes to the observable signs and symptoms. The “software” aspects may be even more difficult to address due to the sheer number of factors involved. That’s why even after a period of stable drug free status, or with the support of medication, people often wind up right back where they started– or worse off still.

The public tends to blame treatment for that, but I suspect it’s simply the nature of addiction. That’s what makes it so difficult to remedy, and why it’s still prominent despite thousands of years of efforts to eradicate it.

Anyway, the model for an opioid vaccine sounds like the model for naltrexone injections. The idea is to “quiet” craving and simultaneously eliminate the reward, in the form of euphoria, that the user gets from the drug. Assumption: Without that reinforcement, use will simply stop on its own.

I’m sure it would work for some– almost every remedy does– but plenty of others would drop out. As one patient explained it: “I’d miss getting high. I’d convince myself that I could use for a few weeks, then stop and go back on the medication. Have my cake and eat it too.”

What about the risk of an unintended overdose? “That’s a worry,” he admitted, “but I’m sure I could talk myself into it anyway. When I’m clean I forget the bad parts of shooting dope, in favor of remembering the good.”

This does sound like another strategy that depends on a motivated patient. We already have a fair number of those.

Settling Up: The Opioid Lawsuits