There’s an ongoing search among users for ways to either improve the high (which escalating tolerance threatens to steal away) or suppress the withdrawal symptoms. 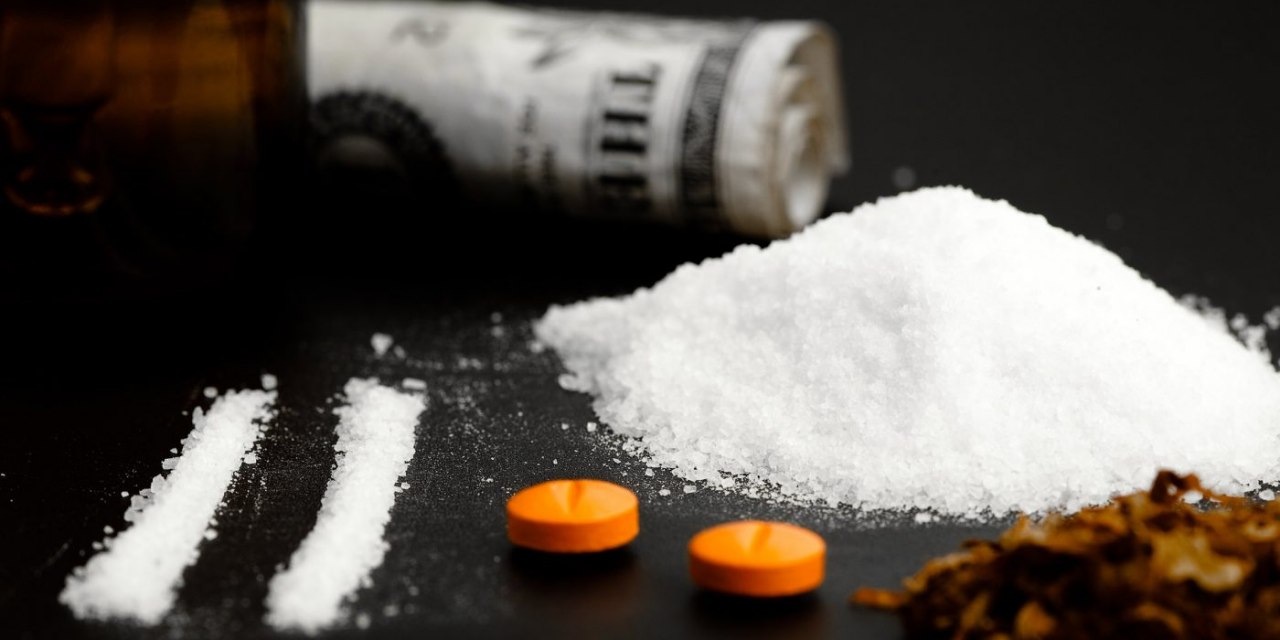 Surprise: Methamphetamine is back. Did it ever leave? Like other drugs, meth seems to have its peaks and valleys of popularity. But it’s just too easy to make and obtain to disappear from the scene altogether.

It wasn’t that long ago that we were glued to the TV for the big finale of Breaking Bad (2008-2013). The meth epidemic had already subsided by then, in part to due to restrictions on access to those pseudoephedrine medications that once lined the walls of our pharmacies. Ironically, even then we were seeing an uptick in heroin use.

In that respect it echoes the late 1960’s, when IV amphetamine addicts  (“speed freaks” in the vernacular of the time) increased their reliance on heroin, through the practice of “speedballing”, or injecting a combo of the two. The claim was that heroin smoothed out the irritability from the stimulant while the “crystal meth” offset the drowsiness associated with an opioid. Did it work? Many claimed it did. But it also appeared to increase the risk of unintended overdose, and the fatalities that go with that.

Since meth users already injected heroin, they simply increased the frequency. They may have started out using one or the other, but they became “polydrug” addicts.

There was a time, believe it or not, when the population of a hospital detox unit could be neatly divided between alcoholics and heroin addicts. Later on, however, the line blurred as heroin users began to report a preference for combining the two. “Trick is not to allow yourself to fall asleep right after you shoot up, which can happen if you’re drunk,” one explained to me. “That just wastes the high.”

Then there were the methadone patients. Methadone is a powerful synthetic opioid, and many people were on daily doses that far exceeded the amount of heroin they’d been able to procure on the streets. Yet a noticeable percentage went on to develop problems with alcohol, often quite severe. I can name dozens of cases where we admitted methadone patients for alcohol detox, often reporting daily consumption of up to a quart of vodka. Why the preference for vodka? I don’t know of a scientific explanation. Possibly it’s because vodka is simply grain neutral spirits – the basic alcoholic drink– with water and flavoring. Or perhaps because drinkers believe it’s more difficult for others to smell.

There’s an ongoing search among users for ways to either improve the high (which escalating tolerance threatens to steal away) or suppress the withdrawal symptoms. It’s one reason why treatment works better if it’s focused on the dependency rather than the drug itself.

After a while, users are primarily concerned with continuing to function and maintain their consumption. That’s not easy.

It’s why I’m always surprised to run into people who think of addicts as weak-willed. In my experience, they’re paragons of sheer willpower. How else do they manage to keep the madness going?