…knowing where to go, how to get there, who to talk with, and what to say, can be invaluable in terms of reconstructing a life. 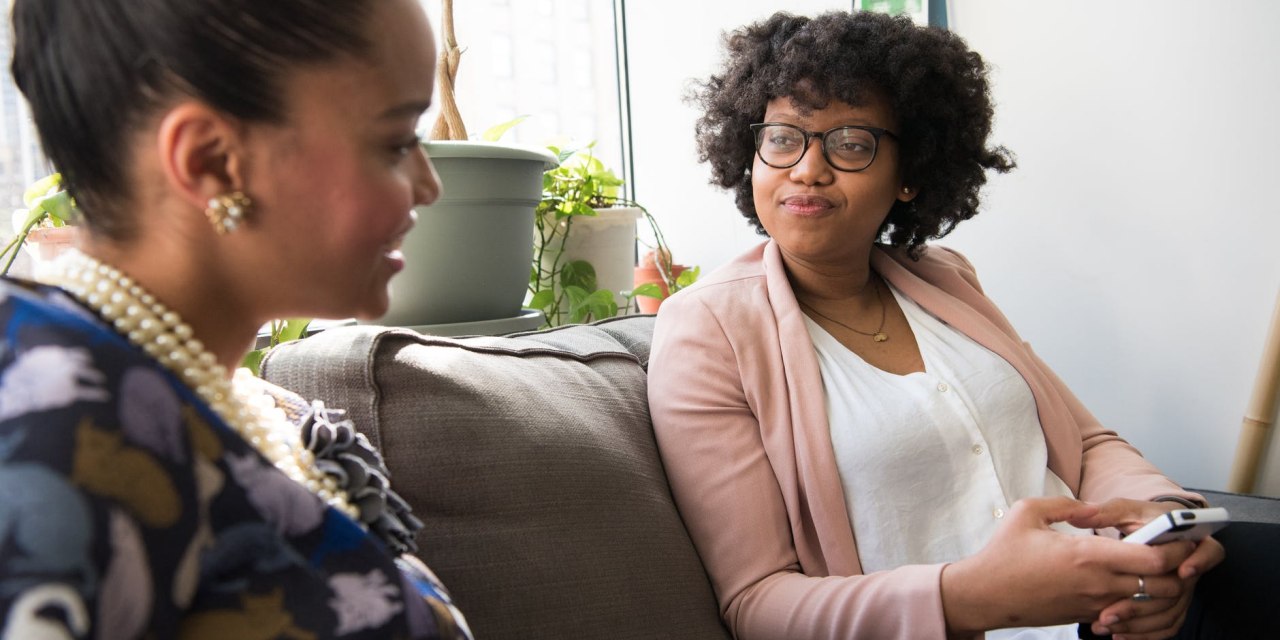 The other night we finally got around to watching Nomadland, the Oscar-winning film about people who live in vans and travel the US, migrating from temp job to temp job in warehouses run by huge companies such as Amazon. Lots of them are displaced people, and many are seniors. It’s a powerful film, as much about the aftereffects of grief and loss as it is about rootlessness.

Anyway, one of the travelers said that whenever he arrives in a new community to start a job, he makes sure to visit the local AA meetings. Great place to meet people, he reports, and to get a feel for the place.

That’s something I’ve heard again and again over the years, about the 12 Step groups in particular, but also about other organizations of that type. About how people stand up in restaurants and bus stations in distant lands to announce themselves as “a friend of Bill W.”, interested in meeting up with any others who may be in the room. It’s not always to stave off a relapse, either. “I was just hoping to find something familiar in a strange town,” explained one traveler. Especially important nowadays, I imagine.

I suppose an era dominated by a highly infectious disease is not the best time to urge casual contact with other people. Some treatment providers and social service agencies have found a workaround through Peer Support programs that exist within their community. In some cases, they have started their own.

The emerging Peer Support movement has sought to adapt the lessons of the various recovery fellowships to a more formal structure that includes training, supervision, and a Code of Conduct. Participants complete a week of instruction followed by another week as a volunteer in a treatment setting. Many, naturally, are themselves grads of treatment. They go on to become certified, after which they’re assigned to a supervised team. A staff member helps them put together a workable schedule of activities that won’t conflict with other obligations, including their own treatment participation.

The Code of Conduct? it’s quite comprehensive. Here’s a description of how it works in our state, if you’re interested.

Peer Support is especially valuable with addiction treatment populations because people’s lives can virtually collapse during a few years of active substance use. They’re left with a host of needs that can’t always be addressed by one agency or program. It’s disturbingly easy for them to ‘get lost’ in the cracks inherent in the system. In some parts of the US, the ‘system’ is mostly cracks.

Knowing where to go, how to get there, when to arrived and who to talk with  — those are survival skills in terms of reconstructing a life.

“That may not sound so challenging to most people,” a rehab graduate told me, “But I wasn’t ‘most people.’ I had spent years waking up every morning knowing exactly what had to be done and how to do it. It all centered around the need to beg, borrow, or steal enough cash or dope to feed my habit for one more day. The next day, the whole process would begin all over again. So now, deprived of a routine, where do I start? So I would call Fred and ask him for suggestions.” Fred was the name of his Peer Counselor.

Fred would suggest something, and the patient would go do it. Somehow it worked.

Fred’s take on the situation: “He was starting over. Like those people with head injuries who have to relearn to dress themselves, tie their shoelaces. Except this didn’t involve a head injury.” Fred paused. “Although maybe in a way, it did.”

By now, Peer Support has advanced to the point where there’s actually research to validate its importance. I wrote something about the subject back in 2017. Might be of interest.