Newcomers had a tendency to focus their attention on the drug that brought them to treatment, ignoring others they happened to have been using. 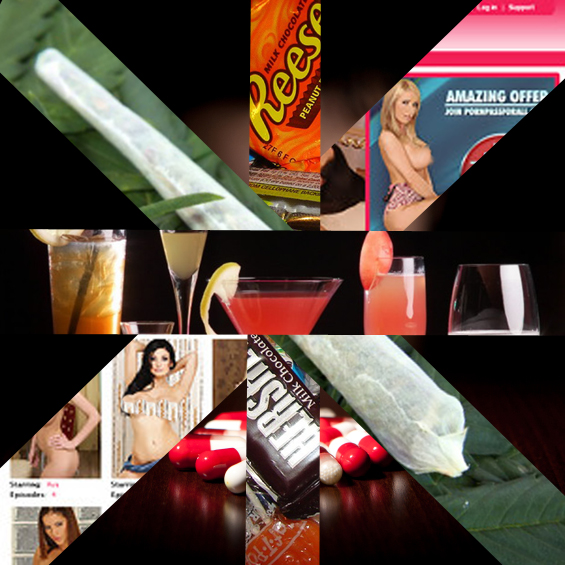 I was asked again for an opinion on the concept of cross-addiction– a term that’s been around a long time but was never strongly grounded in research. Still, it served a useful purpose, and in real life, clinical practice is chock full of that sort of thing.

Years ago, a renowned addictionologist explained that it was a way to warn new patients about the risks of other drug use. Newcomers had a tendency to focus their attention solely on the drug that brought them to treatment, ignoring others they happened to have been using. “I don’t want a cocaine user thinking it’s OK to celebrate discharge with beer and a doobie,” he admitted. Struck me as ironic since I had a patient who’d done just that the week before. It isn’t uncommon, and it’s a factor in a worrisome percentage of readmissions to Detox.

Years later, one large survey concluded that people in stable remission from a substance use disorder were not at greater risk to develop a second SUD. Sounded like good news, trumpeted under the heading “Cross-Addiction Is A Myth”.

But that’s not the concept of cross-addiction as I understood it. I’m thinking of an alcoholic turning to benzos, for example, or a heroin user continuing with Vicodin.

It seems reasonable to me that someone who’d already required treatment for a severe substance disorder would be at increased risk for relapse if they continued to use similar drugs. You’d need controlled studies to prove that, I would think– surveys wouldn’t be enough– but I was unable to find them. If someone knows of any, please forward it.

I’m not saying there won’t be exceptions (there are always exceptions), but it seems to me that continued use of similar drugs is an obvious hazard in recovery. And that people who’ve learned to do without one drug can and do develop serious problems with others.

I think back to the case of a former heroin user in his late 40’s, abstinent from heroin while on OTP (opioid treatment protocol), who was referred to detox for daily consumption of a bottle of vodka. I was stunned to discover he was drinking while maintained on more than two hundred mg of methadone. When I called the clinic to verify, I learned they’d upped the dose in a vain effort to suppress his alcohol craving. I could have told them that wouldn’t work.

I have no idea whether this gentleman’s alcoholism predated his time on methadone, or whether it emerged later in an effort to satisfy a craving that peaked in the absence of heroin. He was in no position at the time to explain it to me. Still, it was the sort of case that got my  attention.

My question: Suppose you’re a clinician working with patients very new in recovery. What advice would you give them about using other drugs?

I’d be curious to know your thoughts on the subject.