The cartels have that giant distribution network, capable of moving product on a massive scale. 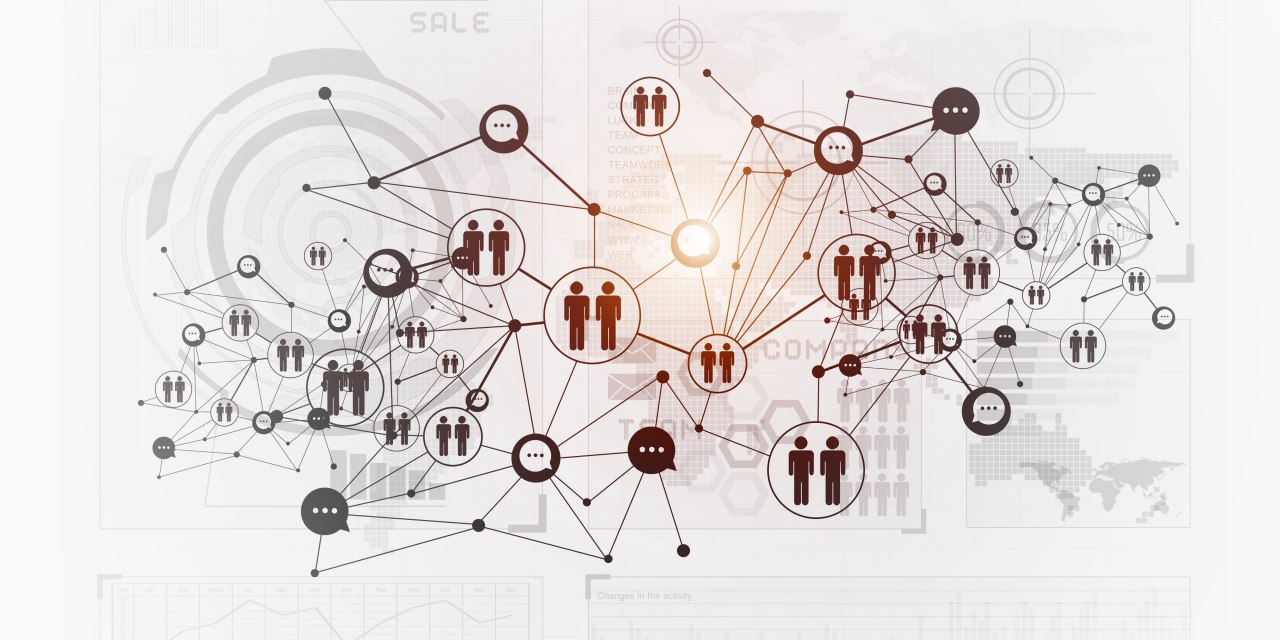 It’s a drug in transition, one that will no doubt have an impact on treatment providers.

Fentanyl is now becoming the ‘product leader’ in the black market, surpassing heroin, the longtime champ. A new multi-part series in The Guardian tells the story in fascinating detail.

Revealed: how Mexico’s Sinaloa cartel has created a global network to rule the fentanyl trade

It’s mostly about Mexican cartels wanting to cash in by taking China’s place as the principal source. From a practical standpoint, after all, fentanyl offers advantages over other opioids. To name a few:

It helps to consider all this in simple market terms. Fentanyl began as what business consultants call a Star: a proven performer in a fast-growing segment, one where the cartels had little market share. Outlaw Chinese traffickers dominated. But the Chinese forced to rely on the US Mail, which meant dealing with restrictions on capacity and availability. The cartels on the other hand had that giant distribution network, already capable of moving product on a massive scale. The Mexicans simply ramped up production and jumped into the fray.

Now, as The Guardian series explains, fentanyl is a Cash Cow — a steady earner that generates revenue with little or no further capital investment. That’s right — it’s almost pure profit. The cartel can focus on protecting its business from competition from other black marketeers. They have lots of experience in that realm. And they are ruthless to the extreme.

I suppose at some point the inevitable violent conflicts between cartels and competitors will draw too much attention from the media and the government, meaning the bosses will fear their business will suffer, and cast about for The Next Big Product. I doubt fentanyl will ever stop being profitable, but the cartels will feel the need to look elsewhere, too. Just in case.

Eventually, a different substance will take fentanyl’s place. No shortage of synthetics to serve as candidates. 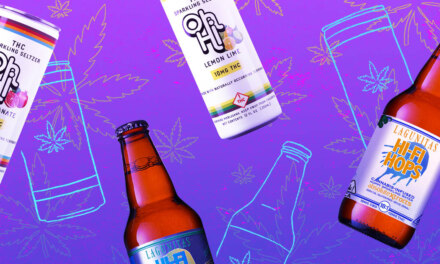