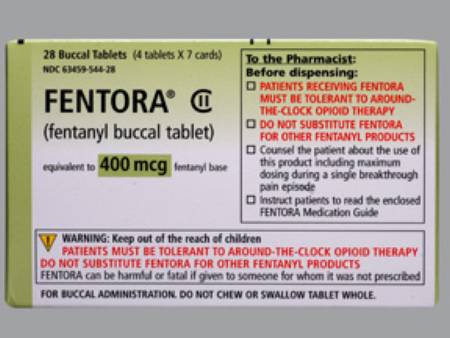 No, this isn’t a new treatment or innovative therapy. We’re talking about a vaccine.

One that appears to effectively block the euphoric impact of fentanyl, reducing its power over the user. And to offer continuing protection against addiction and overdose, again for an extended period.

At least in mice.

I know, I know: Mice are not human beings. Still, animal testing represents the initial hurdle in the long road to a new medication. And the mouse-test results here were, let’s say, promising.

How it works: By keeping fentanyl from entering the user’s brain where it can produce the desired euphoric response. It does so via long-lasting antibodies that continue to interfere with future drug-taking, on both physiological and behavioral levels.

Here’s a link to a news piece:

Quick review: Current opioid antagonists such as naloxone are apparently less effective when fentanyl is involved. That’s because fentanyl’s pharmacodynamics — the way it impacts the body at the molecular, biochemical, and physiological level – differ significantly from those of morphine, heroin, and the like. Where fentanyl is present, single doses of naloxone often prove inadequate.

That’s bad news for emergency responders, as well as for drug users, some of whom are actually counting on being revived by others in the vicinity if an accident were to occur. “I’m a little bit worried, sure,” confessed someone during group, “but one of the guys in the house had Narcan. So I went ahead and risked it.”

The next stage for the new drug would be human testing, the clinical sort. By the way, this vaccine appears to have little or no effect on opioids other than fentanyl and its close relatives. That suggests that chronic pain patients could still be treated with opioids, just not fentanyl.

I imagine there are drug companies who will be happy to hear that.

As for the inevitable questions about side effects, neither male nor female mice experienced any adverse effects during the trials. Another good omen. Lots of folks who use opioids daily, including street drugs of questionable origin, are nevertheless quite skittish about other medications.

I remember hearing about a rehab patient who adamantly refused COViD vaccine on the grounds that it wasn’t safe. “You been shooting China on the street for two years and you’re afraid to get vaccinated?” chided one of her peers. She shrugged. That’s how it is.