whatever McKinsey was charging for its services, their clients couldn’t have done what they did without McKinsey’s help. Sure, that led to a drug epidemic such as America has never seen, costing some half a million lives to date. 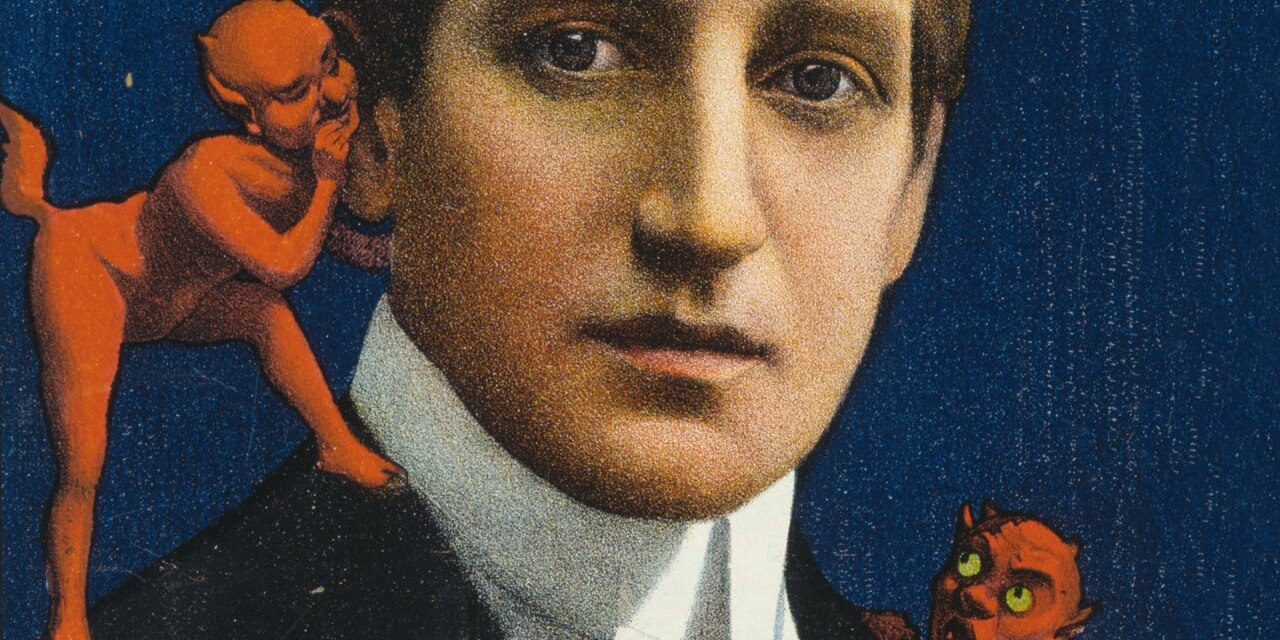 An article from The New York Times spurred today’s post, about the role played by McKinsey & Company, the venerable global management consulting firm with 38,000 employees, in the origins and spread of the opioid epidemic. Purdue Pharma was a client, among many other corporations. They even got involved with the FDA.

I’m sure the company has done plenty of good work elsewhere in the consulting field. Not here, unfortunately. If a TV movie is ever made, I’m afraid they’ll be cast among the villains.

Behind the Scenes, McKinsey Guided Companies at the Center of the Opioid Crisis

It’s worth your while to read the entire piece since the depth and breadth of McKinsey’s involvement goes well beyond a blog post.

The Times investigation begins with the story of Opana, a product of Endo Pharmaceuticals, which describes itself as a specialty firm “committed to helping everyone we serve live their best life through the delivery of quality, life-enhancing therapies. “ Opana was intended to be an improvement over Oxycontin for pain control. Its principal advantages were enhanced strength (roughly twice Oxy), and its talent for being easy to “dissolve & inject”. When I read that, I thought, it’s almost as if the product was designed for people to abuse.

And that is exactly what they did. One of the early signs: a rise in cases of HIV and another blood disorder, both common among IV drug users. The common factor: the patients had all been using or abusing Opana.

Here’s how opioid dependence operates. At first, the drug’s effects seem pretty great, whether we’re looking for pain relief or a feeling of euphoria. As time passes – perhaps not very much time is required – an elevated tolerance develops, diminishing the drug’s effectiveness. The user has two options to restore effectiveness: use more of the drug, or switch methods of ingestion. Say, to intravenous administration rather than oral. That leaves the user vulnerable to a variety of blood borne diseases. The need to self-medicate withdrawal from the drug becomes the primary motivator for continued use, rather than any desire to get high. Users will describe the process as ‘getting well’ by using more opioids. It’s very effective, temporarily. Then the dose wears off, and the cycle begins again.

As word began to spread about Opana, the company considered cutting back on the product. A prudent move, except that their consulting firm, McKinsey, stepped in to convince management to reverse field instead, and double down on sales and marketing of Opana.

We can do that? I imagine the brain trust at Endo thought. Instead of losing money, we can make a whole lot more?

Meanwhile, McKinsey was cementing its ties with other players in the world of Big Pharma, to the point where their clients often wound up in competition with others in the McKinsey fold. Seemed as if everyone was paying McKinsey for its advice.

Jumping ahead: anyway, when all was done and dusted, McKinsey wound up having to pay out some $600 million in compensation for their misbehavior. They also agreed to apologize, while admitting no wrongdoing of any kind. This is sometimes known as a ‘nonapology apology’.

I figure that from their perspective, the folks over at McKinsey thought they were simply doing what they were hired to do — which is make a great deal of money for their clients. Why else would a corporation retain their services? They even helped Endo to relocate its business to corporate-friendly Ireland, which led directly to a jump in their stock price. Money that Endo used to raise funds for further expansion and growth.

Whatever McKinsey was charging for its services, I get the impression their clients were more than happy to pay it. It’s fair to say that companies such as Endo could not have accomplished what they accomplished without McKinsey’s help.

Sure, that may have contributed to the most destructive drug epidemic in US history. But who could have seen that coming? Certainly not McKinsey.

Although in fact, plenty of people did foresee the consequences of such expansion in opioid use. For some reason, the public didn’t listen.