I wasn’t trained in how to incorporate material about faith and God into counseling. Most of my graduate school education was on traditional social work practice. 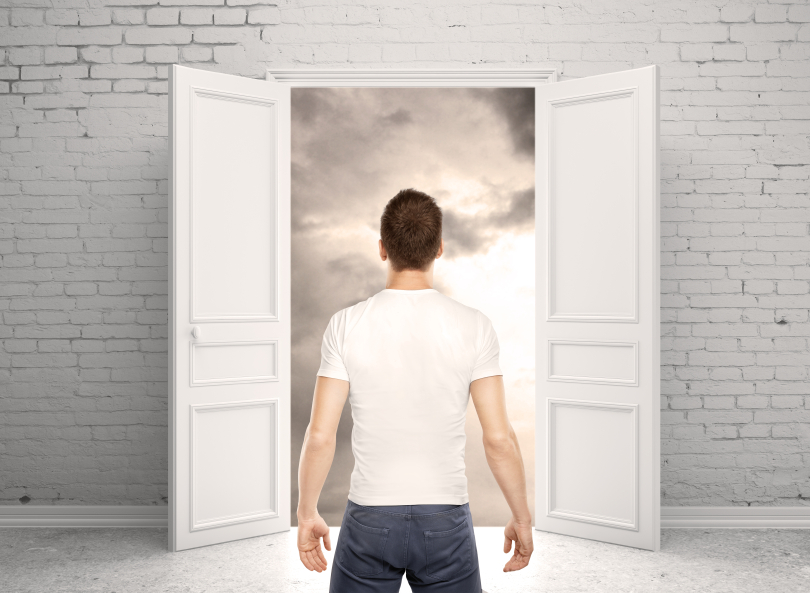 I just started as a social worker in an outpatient dual disorders program. We’re not affiliated with a church, but I have been surprised by how much spirituality is discussed in the treatment setting. I wasn’t trained in how to incorporate material about faith and God into counseling. Most of my graduate school education was on traditional social work practice.”

It can be confusing to a newcomer. I came from a secular background, too, but have been around a while and am quite accustomed to it. At first it was baffling. I had a supervisor who was a practicing Zen Buddhist and one day in clinical staffing he gave me this advice, about dealing with a very resistant client: “Be like water.” After a moment I asked: “Running water? Drinking water?”

Read up on the evolution of spirituality in the 12 Step movement – on the grounds that you will inevitably encounter it in your work. I like Kurtz and Ketcham’s The Spirituality of Imperfection (Bantam Books), available at your local library or bookstore or via the Internet.

Consider your client population in terms of spiritual preferences. One program I worked with was unusually homogeneous: four in five described themselves as ‘Hispanic Roman Catholic, non-practicing’. That turned out to be helpful in understanding and discussing spirituality – they used the language and concepts of Catholicism.

Examine your own ideas. How do you feel (personally) about the idea of a ‘higher power’? How comfortable are you in discussions about it?

Most recovering folks have some issues about spirituality that they deal with in recovery. Not all of them bring those issues to treatment. I’m a believer in self-determination in such matters. I think a counselor should be able to discuss spiritual topics intelligently and yet not force that discussion on someone who is unwilling or unready.

A comment about the role of faith: at some point, the recovering person will ask himself the question:  “What makes me believe I can succeed this time, when I failed all the other times?” And for many, the answer will be faith in something other than themselves.